A friend, Jacob, shared this video:

Please read and listen to a few linked sources below. 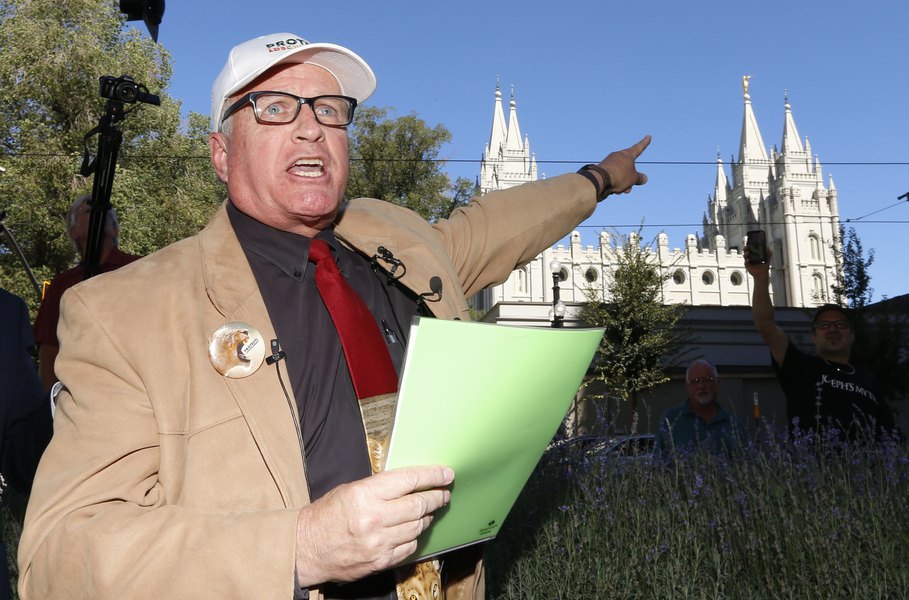 One caller (erroneously) claimed he’d face child abuse charges for what LDS bishops do.  The hosts and a 2nd caller responded well.

A guest blogger at the Millennial Star had followed Sam Young’s activities for the last few years.  At least since 2014.  He shares his insights below in this post:  What is Sam Young’s True Cause?

The Pseudonymous George Rasmussen pointed out on 7/31/18 many details in Sam’s background and apostasy timeline.   A little background on a typical pattern for LDS people to lose faith.  One common way is to become undisciplined in personal study and to combine that with listening to faith-undermining sources.

Image below is of (excommunicated former member) John Dehlin.  From the intro to the podcast for which he’s the primary host:

“Mormon Stories Podcast is a podcast principally hosted by John Dehlin featuring interviews with scholars and others especially on Mormon topics.” 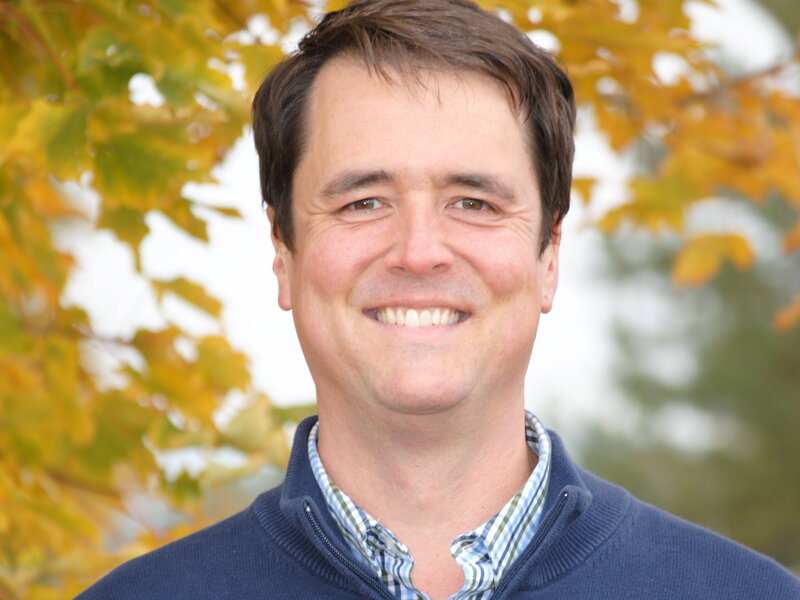 “In October 2015, Young began participating in the Mormon Stories Podcast Community on Facebook to work through his issues with the Church. That infamous page was started by Young supporter and friend, (prominent excommunicated podcaster) John Dehlin.”

“The group is primarily populated by thousands of disaffected former or soon to be former members of the Church. Over the course of 2015, he says that he became more and more disillusioned with the Church. But, in February 2016 he made the choice to “follow Christ.” He did this in spite of the fact that he acknowledges that he doesn’t know if Christ really exists.

In order to understand Sam Young, one must recognize the perspective he set forth on May 19, 2016. In this post, he complained that he wasn’t be afforded his full rights as a citizen of the Church. “Jesus wants me to be an active part of the governance of His church…. In my church, I am a citizen not a subject!”

On May 26, 2016, he expanded this by stating that, “Jesus values me and my opinion as an equity partner in his earthly organization.” I have seen him complain on countless occasions that based on his historic service in callings and his contributions of tithing that he should be afforded meaningful input and influence on Church teachings and practices.”

“At his most recent stake conference, Young exulted in the opportunity to sit front and center to vote opposed to the 12 with Elder Christofferson in attendance, and then complained that members of his stake didn’t seem enthused at his action. He complained bitterly online about how the congregation didn’t pat him on the back for his bravery.”

“In late 2016, I was surprised to learn that Sam had a temple recommend and was using it (occasionally). I had been watching his posts in the Mormon Stories groups for more than a year at that time and was shocked. He had shared his disbelief in all of the Church’s truth claims, and was candid that he was only in the Church due to family concerns. He clearly didn’t sustain the brethren and prophets, seers and revelators, and described Christ and the atonement as a fairy tale. He loudly cheered when his wife would do things that signaled baby steps away from the Church. He spoke about removing his garment, he spoke of breaking the word of wisdom; he applauded those leaving the Church.

Then, in January, 2017, he turned in his temple recommend. His reasons for doing so were convoluted. He said that he was sacrificing it to build the kingdom of God. It had become a distraction from what he was trying to accomplish in the Church, because members were complaining that he had one, so he gave it up so that he could focus on what he thought was important! At this time, it was that people were leaving the Church because the Church was being mean to them and not giving them a Sunday school class to complain about the things they didn’t like about the Church. I wish I was making this up.”

“As I mentioned above, through most of 2017, youth interviews were only one of a dozen categories of reasons Young was voting opposed in Church. The first time he ever mentioned it on his blog was on March 19, 2017. It was mentioned a couple of more times as the year progressed, but Young seemed to notice that his audience responded more to these things than they did to his long-winded and convoluted rants about common consent, or to his old, white, straight complaints about homosexual issues. He started focusing on this in October 2017 and put his numerous other complaints on his shelf. He found something with which he could get his 15 minutes, and he started beating that drum; which brings us back to 2018.”

Just as John Dehlin has made LGBTQ issues the main thrust of his stated compaints against the Church, I’m not surprised that Sam Young sharpened his focus on something that could get him traction.

“As more and more people signed his new petition, and the Church kept not caving, Young decided that he was going to organize a march in Salt Lake City. In a Facebook post that Young later deleted, he updated the demands from his petition to include a call for the entire First Presidency and Quorum of the Twelve to resign their positions. Unfortunately, his supporters convinced him that this would make him sound more crazy than normal, so he reluctantly backed down, while privately saying that this is what he wanted. He had been voting opposed to the apostles for a couple of years at this point, so this is not surprising in the least.”