I created another post here that details the parsonage/stipend that our up to 108 full-time leaders are eligible for. That discussion — do LDS leaders get paid? — has tended to be poorly understood topic, in my experience.

This post below, however, will more broadly focus on the full scope of LDS finances, tithing, etc.

This might be the best summary on the topic of the LDS Church’s endowment I’ve ever seen:

Major subtitles in the article above:

– Are the Church’s reserve funds illegal or somehow evading taxes?

– Is saving $1 Billion a year for a “rainy day” fund wrong or abnormal?

– Why would the Church have a rainy-day fund?

– What about the two alleged distributions, those must be illegal, right?

– Should a church hold $100 billion that could otherwise be spent on helping those in need?

– Should a church have the freedom to avoid transparency into its finances and should it avoid “opening its books”?

– Is asking the poor to tithe morally wrong?

– Should wealth escape taxation because it’s owned by a church?

– What about just taxing the excess wealth of a church? If the money is just sitting around, why not have the government put it to better use?

– Why not tax huge endowments, where the nonprofits have more than they could ever need?

Final paragraph: In the meantime, Latter-day Saints can appreciate the impressive arc of a church that was once on the cusp of financial ruin, and now, thanks to faithful tithing and prudent management, appears to have all it needs and more to carry out what they believe is a divinely-appointed mission.

Kathleen Flake at the U of Virginia wrote this: Mormonism and its Money.

First paragraph here: ” The Washington Post’s recent news story, captioned “Mormon Church has misled members on $100 billion tax-exempt investment fund” is likely to be met with little resistance to its message. It is a familiar one: Mormonism is too rich and stays so by exploiting its members. The old canard takes its new form in a former employee and devotee’s complaint to the IRS that the Church of Jesus Christ of Latter-day Saints is hoarding money, which should be given to charity.

Indeed, it has hoarded so much, according to an accompanying video, members would not have to pay tithing if that money were used instead of saved. What’s wrong with this picture? A lot and, not least, the facts. Forbes has already responded to the fallacies related to the legal claim: “there is nothing in the tax law that prevents churches from accumulating wealth.” [See also a subsequent analysis here.]  However, the moral claims in the complaint – miserliness, dishonesty, and exploitation – invite us to investigate further. …”

This video discusses a review of the Biblical foundation and teachings across Christianity regarding the law of tithing, yet from surveys and available statistics, it appears the Latter-day Saints are the only Christian body observing this law of God and this serves as another evidence of the fruits of the restoration.

Latter-day Saints who live their faith have many sociological benefits. We should manage expectations, forgive others and ourselves, while doing our best.

The article — PENN Research Shows that Mormons are Generous and Active in Helping Others — can be found here.

“Called to Serve: The Prosocial Behavior of Active Latter-day Saints” is the largest and most detailed study of its kind.  Researchers surveyed 2,644 active Mormons in Southeastern Pennsylvania and New Jersey, Michigan, Utah and California.

Overall, researchers found that members of the LDS Church are the most “prosocial” members of American society.

“Regardless of where they live, they are very generous with their time and money,” Cnaan, an expert in faith-based social services and the lead researcher, said. “Through a theology of obedience and sacrifice and a strong commitment to tithing and service, Latter-day Saints are model citizens.”

Latter-day Saints serve mostly within their wards. Much less time was spent serving in the community. But, even in Mormons only served outside their ward callings, they’d still equal the national average of all Americans.

The study also reports on tithing. Nobody takes tithing more seriously than Latter-day Saints. This was also interesting:

“The study shows 48 percent of the respondents reported donating money through secular giving.  On average, a Latter-day Saint donates $1,171 annually to social causes outside the church. “

Another study – 5 Reasons why Mormons are Happier — makes valuable observations.

2. A focus on family

“Mormonism has a large emphasis on Family Home Evening, family prayer, family meals, and family rituals. A review of 32 publications suggests that family rituals and routines are associated with childhood health, academic achievement, and improved marital satisfaction. Also, one surprising finding is that a study at Emory University showed that knowledge of family history greatly predicted a child’s psychological health.

Researchers found higher self-esteem, lower anxiety, and lower behavior problems in kids that know their family’s stories. This could be because they develop a sense of identity that’s larger than just themselves. They’re embedded in a larger, intergenerational context. Knowing that your great-grandma was able to cross the plains after her husband died could give you a greater amount of grit and self-determination.”

“There is a substantial relationship between an individual having purpose and meaning in life and their well-being. Mormon doctrine offers its members an explanation for the purpose of life. The belief that life is a temporary learning experience to help God’s children develop lasting joy may help Mormons have positive emotion, character development, resilience, grit, and meaning.”

“The motivation that drives behavior has a significant impact on well-being. Behavior that is self-motivated results in more positive outcomes. Mormon doctrine holds that part of the purpose of life is to exercise agency and learn to choose between good and evil. Mormons are taught that compulsion is not God’s way, and Mormon doctrine emphasizes agency, autonomy, and free-will.”

“There’s a lot of research, of course, on the negative consequences of smoking and drinking. The Word of Wisdom includes a range of healthy behaviors, and also supports the general idea that there’s a deep connection between our bodies and our minds. Positive psychology research calls this thesomatopsychic principle, that the body and mind are so inseparably connected that it’s misleading to regard them as two separate entities.

What positive psychology is saying about health is not that different from what Mormons hear in church about the body being a temple. This emphasis on health may explain in part why Mormons have lower risk for cardiovascular disease and live, on average, 5 to 10 years longer than other people. Periodic fasting actually plays a part too. Even controlling for the facts that Mormons don’t drink or smoke, researchers attribute this lower disease rate to periodic fasting.”

I then asked Hunter about conflicting research that shows that even though Mormons in general rank as very happy, Utah (which is nearly 70% Mormon) has a high suicide rate and a lot of women on antidepressants.

How do those two facts square with Utah as one of the happiest places in the USA?

“Research shows that some of the happiest places in the world also have the highest suicide rates,” Hunter explains. “Some people think that this paradox is explained by relative comparisons of utility. People compare their happiness to other people’s. It may feel particularly painful to be unhappy when everyone around you is happy. There’s also a lot of research that talks about elevation and suicide.” (See here for a brief discussion of the role of altitude and mountains in suicide rates.)

And while Hunter acknowledges that the antidepressant rate is high among Utahns, she says it’s important to put that in a larger context.

“It’s possible that Mormons are not self-medicating with alcohol and drugs like some people do to combat depression. In addition, Mormons are more likely to seek medical help, evidenced by the fact that Utah ranks high for people seeking prescriptions for other things like thyroid medication or anticonvulsants or anti-rheumatics. It’s not just for antidepressants.”

Also, Mormon women have more children and are thus more susceptible to post-partum depression. They also have a higher rate of women who are stay-at-home mothers, a life situation that puts women at risk for depression, at least for a time.

This fellow, Roger Hendrix, went onto LDS critic John Dehlin’s podcast to discuss the Church’s finances.  They discussed a range of topics, including auditors of the Church, Deseret Management Company (Church’s holding company), Bonneville, Ensign Peak and other investment entities, management of tithing, the Church real estate entity, financial transparency, the Church’s net worth, and other related issues. 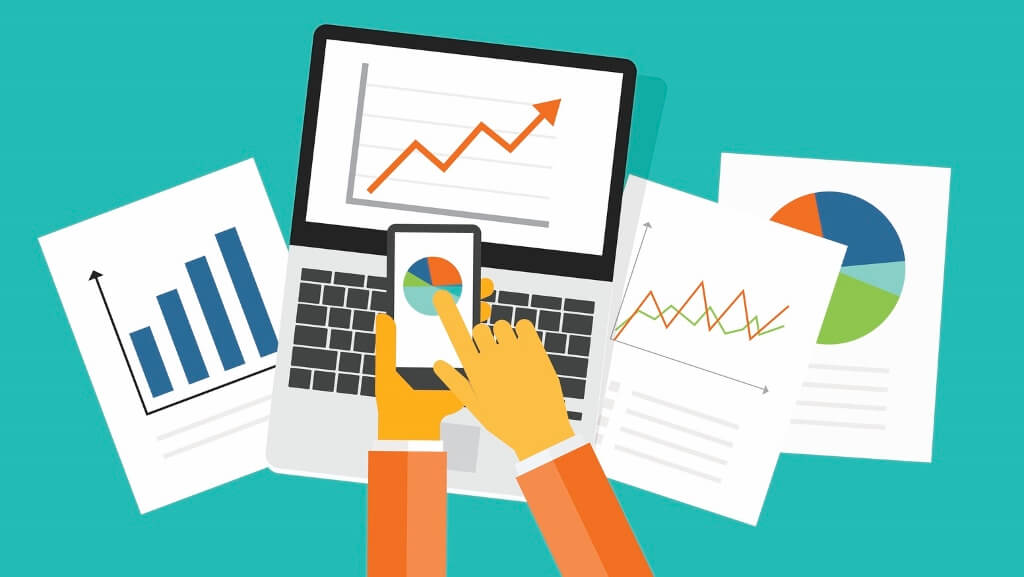