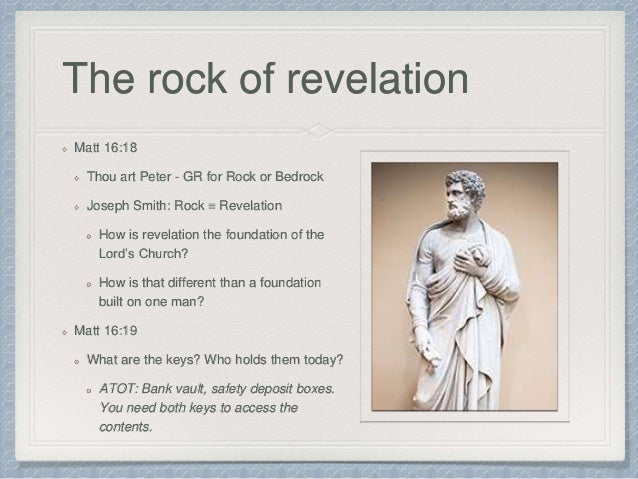 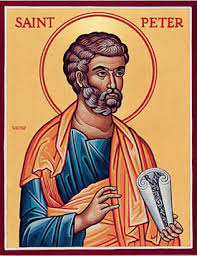 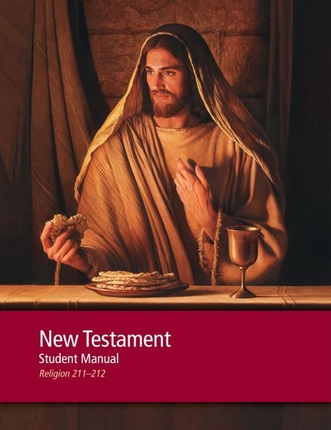 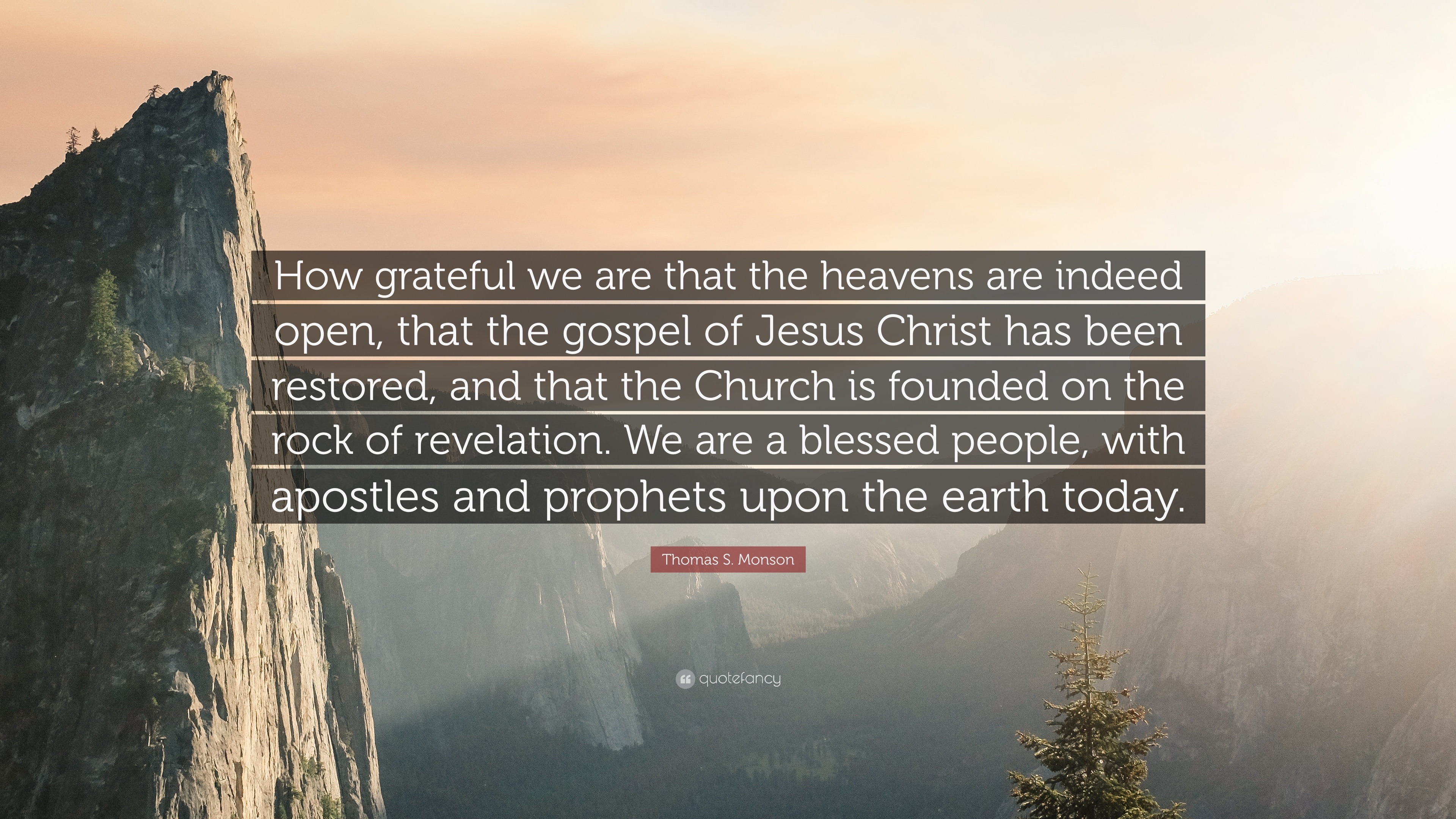 Another introductory video on seer stones:

Jeff at LDS Q&A shares Joseph’s journey in using his stone to help find objects to gaining inspiration for scripture.

In September of 2018, Jack discusses the beginning of the translation:

The Interpreter reports on Book of Mormon grammar, finding examples that reflect more from the 16th Century than from Joseph’s day.

Barlow on Book of Mormon Language: An Examination of Some Strained Grammar

The Church has long been transparent about the seer stones.  Read this article in the Friend in 1974:

“To help him with the translation, Joseph found with the gold plates “a curious instrument which the ancients called Urim and Thummim, which consisted of two transparent stones set in a rim of a bow fastened to a breastplate.”

The Ensign in 1977 provided many details of the translation process, including an account of the rock in the hat.

The Salt Lake Tribune interviewed Richard Bushman on the topic of seer stones:

More from Bushman on seer stones:

Many languages are reformed from another language. That is, languages evolve and are constantly impacted by neighboring languages.  They were reformed.  Reformed Egyptian isn’t a title, but a description. 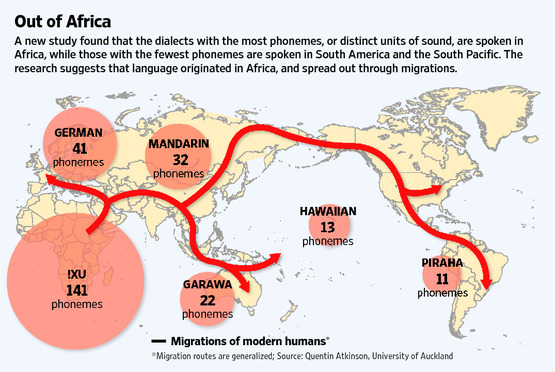 Consider the process through which English evolved: Hebrew — the language spoken by Lehi — likewise went through a long evolution:

The Phoenician alphabet is derived from Egyptian hieroglyphs. It became one of the most widely used writing systems, spread by Phoenician merchants across the Mediterranean world, where it evolved and was assimilated by many other cultures. 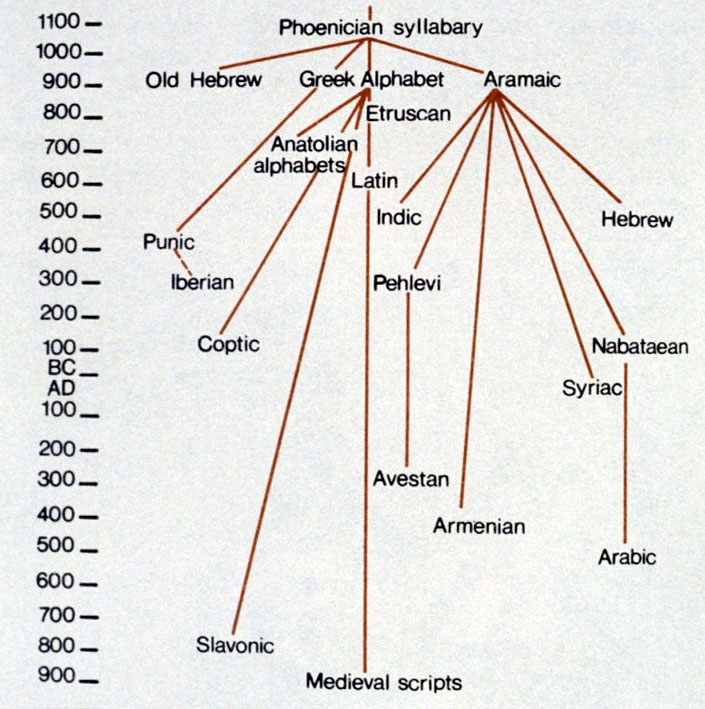 Egyptian impacted Phoenician, which in turn influenced Greek, Roman, and Hebrew (and others).

Egyptian itself also developed from another language family:

Demotic was a cursive form modified from the already-established cursive Heiratic. 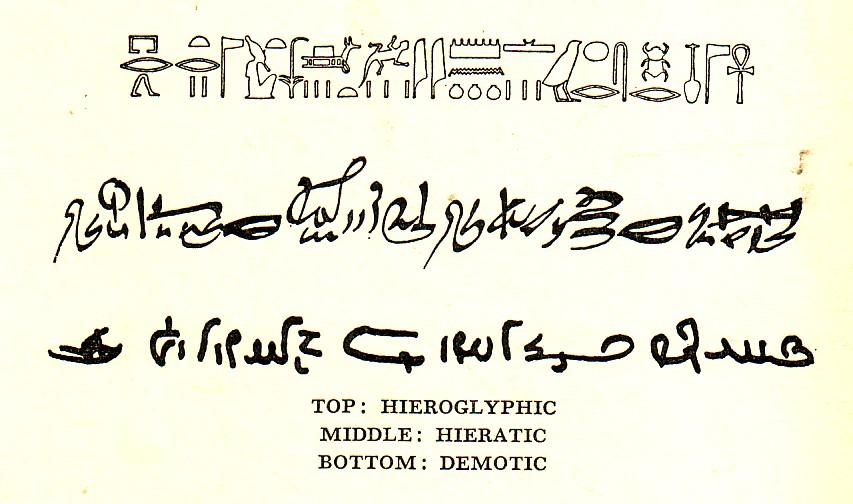 Heiratic and Demotic are variations of the original language script (Egyptian hieroglyphs).  Heiratic was a cursive script used on papyri.  Demotic was an even more cursive, more compact variety.

But — as with virtually all langages and writing scripts — one was developed or reformed or altered from the other.  That is, Demotic was modified from the earlier version, Heiratic.

Egyptian has been modified in other ways in other places?  Yes, Egyptian was reformed and became Coptic.  Coptic is a modified Greek alphabet with modified Egyptian characters.  Further, Beowulf English isn’t today’s English.

Small section of Beowulf (and Old English) below:

Further, Japanese is reformed Chinese.  Although, we don’t typically categorize Japanese this way, but it’s true. Linguists and scholars know this.

Scholars may not use the exact words “reformed” to describe Japanese.  That’s fine.  We could say “evolved” or “modified” or “reformed” Chinese.  Japanese descended from Chinese, however 1 wants to explain it.

From the link above:  “One such text is Papyrus Amherst 63, a document written in Egyptian demotic and dating to the second century B.C.  The document had, like the Dead Sea Scrolls, been preserved in an earthen jar and was discovered in Thebes, Egypt, during the second half of the nineteenth century.

For years, Egyptologists struggled with the text but could make no sense of
it. The letters were clear (Demotic script), but they did not form intelligible words.  In 1944, Raymond Bowman of the University of Chicago realized that, while the script is Egyptian, the underlying language is Aramaic….

At both Arad and Kadesh-Barnea, there were, in addition to the “combination texts” discussed, other ostraca written entirely in either Hebrew or Egyptian hieratic.

The implication is clear: Scribes or students contemporary or nearly contemporary with Lehi were being trained in both Hebrew and Egyptian writing systems. The use of Egyptian script by Lehi’s descendants now
becomes not only plausible, but perfectly reasonable in the light of archaeological discoveries made more than a century after Joseph Smith translated the Book of Mormon.

Both hieratic and demotic were in use in Lehi’s time and can properly be termed “reformed Egyptian.”  From the account in Mormon 9:32, it seems likely that the Nephites further reformed the characters.

Lehi would have spoken Hebrew.  In Moroni 9:34 we learn Egyptian was used by the Nephites to compact language. Charles Anthon (language scholar) first explained that Martin’s copied characters were an example of “shorthand” Egyptian.  Harris was convinced Joseph had a real (not fabricated) record.

Brian Stubbs on the Egyptian and Hebrew cognates found in Uto-Aztecan: language family spanning from Mexico to Utah:

Another video on the translation:

Tad R. Callister delivered a masterpiece on 10/1/17 about Joseph’s translation process.  Joseph was neither a creative nor theological genius.  He was an inspired prophet!

Watch this video about the 2 manuscripts:  1) the dictated or original manuscript and 2) the printer’s manuscript.

Watch this about the preservation of the printer’s manuscript by David Whitmer:

Royal Skousen in his 2003 Book of Mormon Archaeological Forum Presentation.

Summary: The claim is often heard that there are more than 4000 changes to the Book of Mormon text. The majority of these are typographical. Few of the changes are significant. We examine the more noteworthy changes.