Jeff discusses issues relating to manuscripts (age, numbers, and contrasts with classics, such as Homer’s Iliad), erring scribes, the fidelity of oral transmission of histories, source criticism, and more.

The dating of the 1 Corinthians 15: 3-7, for example, is 2 years after Jesus’ resurrection! Paul was told orally many things when he met the Apostles in Jerusalem around 30 AD. Critical, non-believing scholars agree on this early date.

“Within 3 years of Jesus’ death, the early church was circulating a creed that Jesus was bodily raised from the dead.” That’s early! 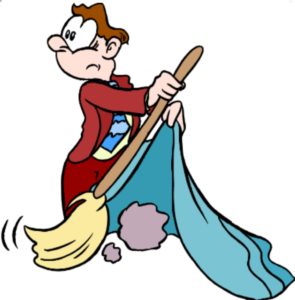 There was a recent discussion in an online forum about transparency.   A Church critic claimed that the LDS Church has always hid the controversial topics.  I disagree.
Several thoughts: 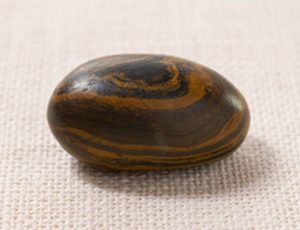 One of the videos I shared w/ the most vocal critic was this below. Everything is hiding in plain sight.
Our church is doing a lousy job if hiding its history is a goal…
Could the Church have done better with transparency?  Sure.
Are they doing better today?  Yes. More is available than one could ever read.
Counterarguments to the claim that the LDS Church “whitewashed” it’s history.
FAIR Mormon shares open, lengthy discussions of thorny topics in Church publications.  A very poor job of hiding, indeed!
A convert who studied anti-Mormon material before joining shares his perspective on this topic:
Patrick Mason speaks to many of these issues here: