Jeff Roundy gathers data on the effects of faith on well-being. Latter-day Saints get high marks.

Latter-day Saints who live their faith have many sociological benefits. We should manage expectations, forgive others and ourselves, while doing our best.

The article — PENN Research Shows that Mormons are Generous and Active in Helping Others — can be found here.

“Called to Serve: The Prosocial Behavior of Active Latter-day Saints” is the largest and most detailed study of its kind.  Researchers surveyed 2,644 active Mormons in Southeastern Pennsylvania and New Jersey, Michigan, Utah and California.

Overall, researchers found that members of the LDS Church are the most “prosocial” members of American society.

“Regardless of where they live, they are very generous with their time and money,” Cnaan, an expert in faith-based social services and the lead researcher, said. “Through a theology of obedience and sacrifice and a strong commitment to tithing and service, Latter-day Saints are model citizens.”

Latter-day Saints serve mostly within their wards. Much less time was spent serving in the community. But, even in Mormons only served outside their ward callings, they’d still equal the national average of all Americans.

The study also reports on tithing. Nobody takes tithing more seriously than Latter-day Saints. This was also interesting:

“The study shows 48 percent of the respondents reported donating money through secular giving.  On average, a Latter-day Saint donates $1,171 annually to social causes outside the church. “

Another study – 5 Reasons why Mormons are Happier — makes valuable observations.

2. A focus on family

“Mormonism has a large emphasis on Family Home Evening, family prayer, family meals, and family rituals. A review of 32 publications suggests that family rituals and routines are associated with childhood health, academic achievement, and improved marital satisfaction. Also, one surprising finding is that a study at Emory University showed that knowledge of family history greatly predicted a child’s psychological health.

Researchers found higher self-esteem, lower anxiety, and lower behavior problems in kids that know their family’s stories. This could be because they develop a sense of identity that’s larger than just themselves. They’re embedded in a larger, intergenerational context. Knowing that your great-grandma was able to cross the plains after her husband died could give you a greater amount of grit and self-determination.”

“There is a substantial relationship between an individual having purpose and meaning in life and their well-being. Mormon doctrine offers its members an explanation for the purpose of life. The belief that life is a temporary learning experience to help God’s children develop lasting joy may help Mormons have positive emotion, character development, resilience, grit, and meaning.”

“The motivation that drives behavior has a significant impact on well-being. Behavior that is self-motivated results in more positive outcomes. Mormon doctrine holds that part of the purpose of life is to exercise agency and learn to choose between good and evil. Mormons are taught that compulsion is not God’s way, and Mormon doctrine emphasizes agency, autonomy, and free-will.”

“There’s a lot of research, of course, on the negative consequences of smoking and drinking. The Word of Wisdom includes a range of healthy behaviors, and also supports the general idea that there’s a deep connection between our bodies and our minds. Positive psychology research calls this thesomatopsychic principle, that the body and mind are so inseparably connected that it’s misleading to regard them as two separate entities.

What positive psychology is saying about health is not that different from what Mormons hear in church about the body being a temple. This emphasis on health may explain in part why Mormons have lower risk for cardiovascular disease and live, on average, 5 to 10 years longer than other people. Periodic fasting actually plays a part too. Even controlling for the facts that Mormons don’t drink or smoke, researchers attribute this lower disease rate to periodic fasting.”

I then asked Hunter about conflicting research that shows that even though Mormons in general rank as very happy, Utah (which is nearly 70% Mormon) has a high suicide rate and a lot of women on antidepressants.

How do those two facts square with Utah as one of the happiest places in the USA?

“Research shows that some of the happiest places in the world also have the highest suicide rates,” Hunter explains. “Some people think that this paradox is explained by relative comparisons of utility. People compare their happiness to other people’s. It may feel particularly painful to be unhappy when everyone around you is happy. There’s also a lot of research that talks about elevation and suicide.” (See here for a brief discussion of the role of altitude and mountains in suicide rates.)

And while Hunter acknowledges that the antidepressant rate is high among Utahns, she says it’s important to put that in a larger context.

“It’s possible that Mormons are not self-medicating with alcohol and drugs like some people do to combat depression. In addition, Mormons are more likely to seek medical help, evidenced by the fact that Utah ranks high for people seeking prescriptions for other things like thyroid medication or anticonvulsants or anti-rheumatics. It’s not just for antidepressants.”

Also, Mormon women have more children and are thus more susceptible to post-partum depression. They also have a higher rate of women who are stay-at-home mothers, a life situation that puts women at risk for depression, at least for a time.

Dan Peterson shares the sad story of a young man who left the Church and later took his life.  Dan points out positives associated with faith. 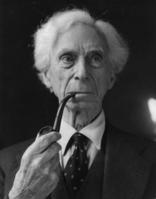 “That Man is the product of causes which had no prevision of the end they were achieving; that his origin, his growth, his hopes and fears, his loves and his beliefs, are but the outcome of accidental collocations of atoms; that no fire, no heroism, no intensity of thought and feeling, can preserve an individual life beyond the grave;

that all the labours of the ages, all the devotion, all the inspiration, all the noonday brightness of human genius, are destined to extinction in the vast death of the solar system, and that the whole temple of Man’s achievement must inevitably be buried beneath the débris of a universe in ruins—all these things, if not quite beyond dispute, are yet so nearly certain, that no philosophy which rejects them can hope to stand.

Only within the scaffolding of these truths, only on the firm foundation of unyielding despair, can the soul’s habitation henceforth be safely built.”

The best solution to lack of faith and despair is a return to faith and hope.

Among other things, Peterson shared research by Harvard scholars and compared C.S. Lewis’ life to Freud’s.  They correlated better mental health with faith and church attendance.

Latter-day Saints do well, according to Pew Research data in 2013:

Youths who regularly attend religious services, pray or meditate may get a well-being boost that sticks around into young adulthood, according to a new Harvard study that joins a body of research showing benefits from religiosity.

Senior author and epidemiologist Tyler J. VanderWeele knows most people don’t make decisions about religion based on health, but rather on beliefs, values, experiences and relationships. “However, for parents and children who already hold religious beliefs, such religious and spiritual practices could be encouraged both for their own sake as well as to promote health and well-being,” said Vanderweele, a professor in Harvard’s T.H. Chan School of Public Health.

The study, by VanderWeele and Harvard research scientist Ying Chen, is published in the American Journal of Epidemiology. 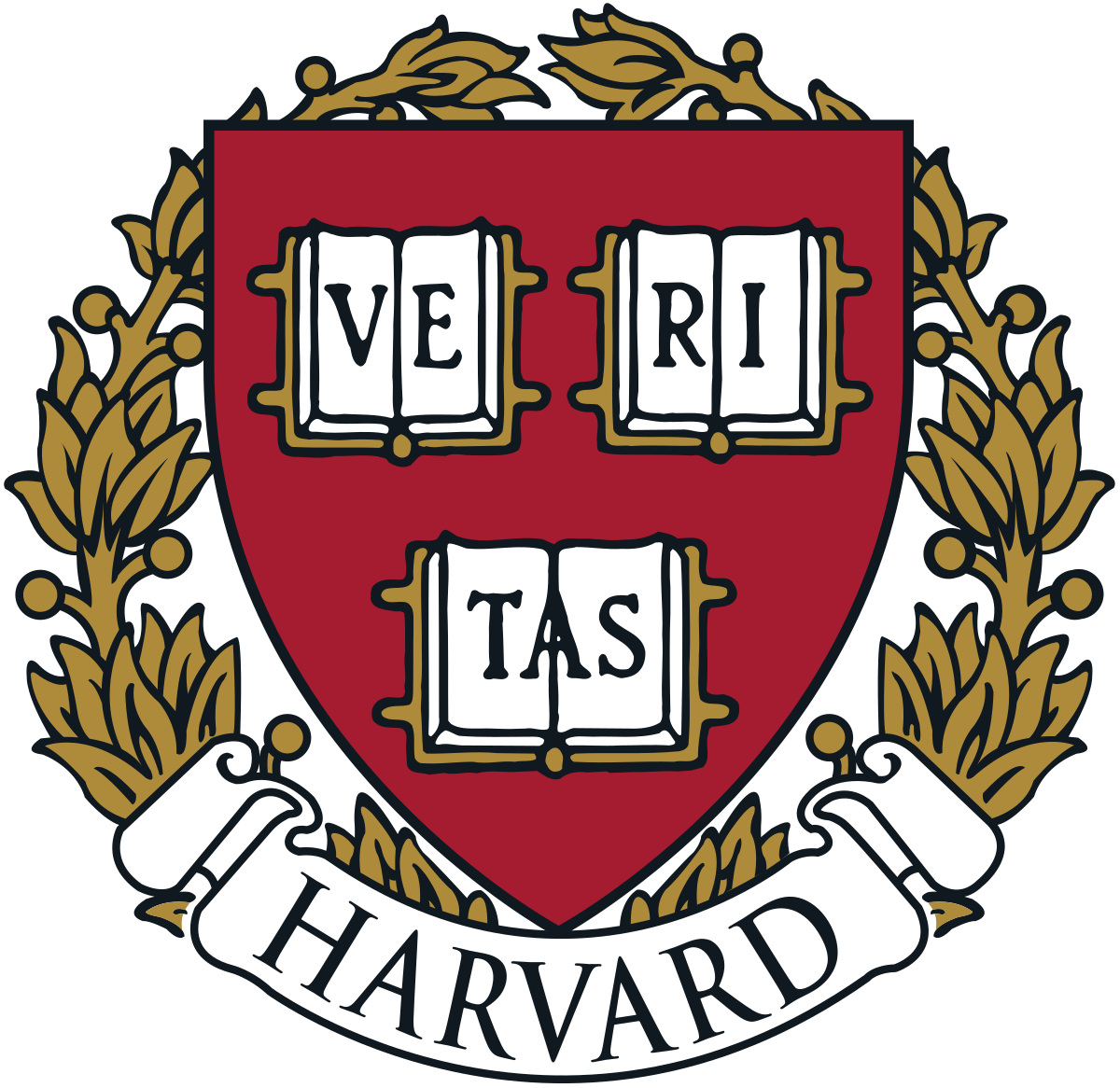 Among the findings, youths who attended religious services at least weekly as children and adolescents were:

Those who prayed or meditated at least daily as kids were, as young adults: The researchers said while adult literature indicates worship service attendance has greater impact on health, compared to meditation and prayer, for youths the benefits are equal or perhaps even slightly less.

“One possible explanation is religious attendance patterns may be shaped by parents, but prayer and meditation may reflect their own beliefs, Chen said.

You may read the rest of the article here.

Latter-day Saints do well, according to the 2013 Pew Research data:

All these data were controlled for parents’ age, education, income, and background: 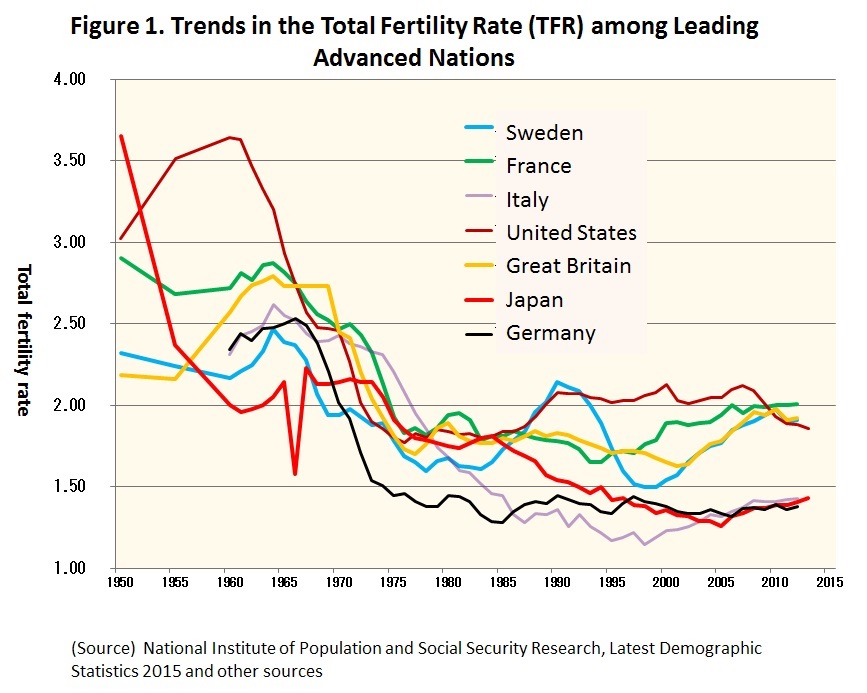 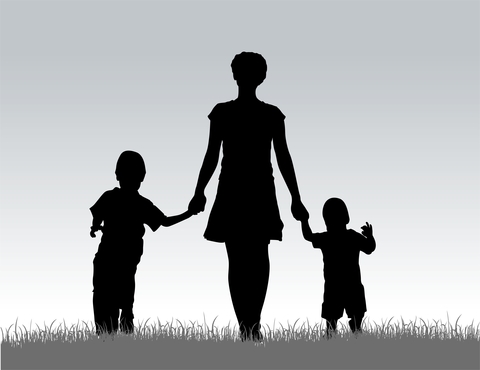 First, some perspectives from the 3 Mormons:

John Lennox is a master.

Lennox draws on experts in psychiatry who shares all the benefits of belief in God.  Atheism, in John’s estimation, is the illusion.