In this January 2020 presentation, Royal Skousen spoke — in addition to discussing scribal errors rates and many other things — about KJV in the Book of Mormon

Part V in Volume III covers the topic of KJV quotations in the Book of Mormon.  Part VI reviews spelling in the manuscripts and in the editions.

Stanford Carmack – Exploding the Myth of Unruly Book of Mormon Grammar:  A Look at the Excellent Match with Early Modern English

Dr. Carmack focuses on syntax: the arrangement of words and phrases.  Early Modern English was spoken centuries before Moroni’s visit.

BH Roberts posited that the Book of Mormon was full of grammatical errors because Joseph was uneducated.  This has long been the dominant view.

Carmack above showed many syntax correlations to Early Modern English (from 1475-1700). Syntax is the way in which words and phrases are arranged.
More specifically, certain BoM syntax closely correlates with several books in the late 15th Century. However, the BoM has a negative correlation — when comparing these same variables of syntax — with the King James Bible.
And Joseph didn’t use this syntax in his own language. Only in the scriptures he transmitted.

The dominant English Bible  in Joseph’s day was the King James.  The KJV had lots of Tyndale’s writings in it.  Tyndale wrote in the 1520s and 1530s.  Early Modern English works well with the KJV that is found within the Book of Mormon text.
Carmack posits that the Book of Mormon has a range of syntax usage from Chaucer through the 19th Century with a concentration in the 1500s and 1600s. 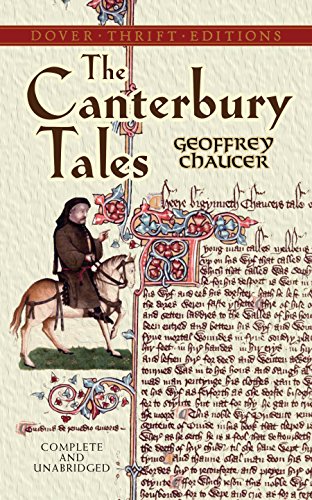 Another publication by Carmack:  Is the Book of Mormon a Pseudo-Archaic Text?