Elder Holland discusses the LDS doctrine of the Godhead here:

Wikipedia lists the many creeds and highlights the important historical ones here.

The creeds evolved over centuries.  From the Apostles’ Creed (180 AD) to the Athanasian Creed (500 AD).  Latter-day Saints can agree with the early creeds.  The later creeds, however, are deeply influenced by the dominant (at the time) Greek philosophy.

Mormons believe in the revealed truth about the Godhead. 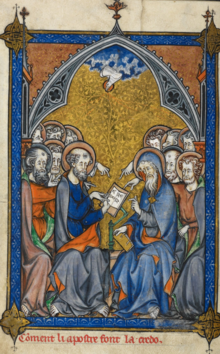 I believe in God, the Father almighty, creator of heaven and earth.
I believe in Jesus Christ, God’s only Son, our Lord, who was conceived by the Holy Spirit, born of the Virgin Mary, suffered under Pontius Pilate, was crucified, died, and was buried; he descended into hell.

On the third day he rose again; he ascended into heaven, he is seated at the right hand of the Father, and he will come to judge the living and the dead.
I believe in the Holy Spirit, the holy catholic Church, the communion of saints,
the forgiveness of sins, the resurrection of the body, and the life everlasting. Amen. 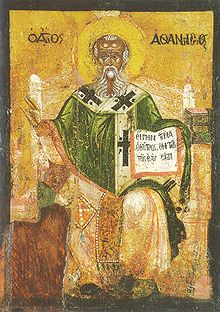 Furthermore, it is necessary to everlasting salvation; that he also believe faithfully the Incarnation of our Lord Jesus Christ. For the right Faith is, that we believe and confess; that our Lord Jesus Christ, the Son of God, is God and Man; God, of the Substance [Essence] of the Father; begotten before the worlds; and Man, of the Substance [Essence] of his Mother, born in the world. Perfect God; and perfect Man, of a reasonable soul and human flesh subsisting. Equal to the Father, as touching his Godhead; and inferior to the Father as touching his Manhood. Who although he is God and Man; yet he is not two, but one Christ. One; not by conversion of the Godhead into flesh; but by assumption of the Manhood into God. One altogether; not by confusion of Substance [Essence]; but by unity of Person. For as the reasonable soul and flesh is one man; so God and Man is one Christ; Who suffered for our salvation; descended into hell; rose again the third day from the dead. He ascended into heaven, he sitteth on the right hand of God the Father Almighty, from whence he will come to judge the living and the dead. At whose coming all men will rise again with their bodies; And shall give account for their own works. And they that have done good shall go into life everlasting; and they that have done evil, into everlasting fire. This is the catholic faith; which except a man believe truly and firmly, he cannot be saved. 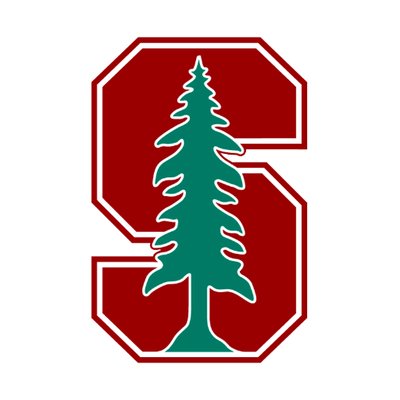 From the Stanford Encyclopedia of Philosophy, History of Trinitarian Doctrines:

“This supplementary document discusses the history of Trinity theories. Although early Christian theologians speculated in many ways on the Father, Son, and Holy Spirit, no one clearly and fully asserted the doctrine of the Trinity as explained at the top of the main entry until around the end of the so-called Arian Controversy. (See 3.2 below and section 3.1 of the supplementary document on unitarianism.)

Nonetheless, proponents of such theories always claim them to be in some sense founded on, or at least illustrated by, biblical texts.”

David Paulsen focuses on  the LDS understanding of God.   He explains that Origin, Augustine (though reluctantly), early Christians, and Jews that God believed was corporeal.   This is not a Trinitarian view.

Blake Ostler has written extensively on this topic.  Fortunately, he created easy-to-listen-to podcasts on the topic here:

A short essay by Blake Ostler:  The Logical Incoherence of Traditional Christianity.