Saints Unscripted (used to be 3 Mormons): 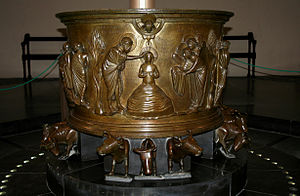 Rick Bennett at Gospel Tangents does a helpful interiew:

John Tvedtnes:  “Baptism for the Dead”

Jeff Lindsay shares many articles on this topic here.

Baptism for the Dead in Ancient Times by Hugh Nibley.

Mormon scholar, John A. Tvedtnes says: “Baptism for the dead was performed by the dominant church until forbidden by the sixth canon of the Council of Carthage (397).   Some of the smaller sects, however, continued the practice.”

Code of Canons of the African Church as canon 18, reads: “It also seemed good that the Eucharist should not be given to the bodies of the dead. For it is written: ‘Take, Eat’, but the bodies of the dead can neither ‘take’ nor ‘eat’. Nor let the ignorance of the presbyters baptize those who are dead.” 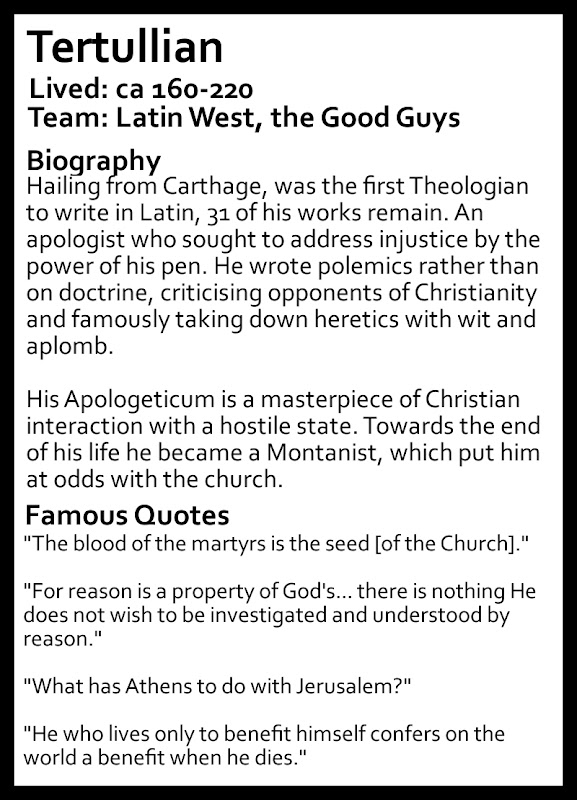 Tertullian attributes the practice of 1 Corinthians “baptised for the dead” to the Marcionites.

Epiphanius of Salamis (between 310–320 – 403) reported that he had heard it said that, among followers of Cerinthus, if one of them died before baptism, another was baptized in that person’s name:

For their school reached its height in this country, I mean Asia, and in Galatia as well. And in these countries I also heard of a tradition which said that when some of their people died too soon, without baptism, others would be baptized for them in their names, so that they would not be punished for rising unbaptized at the resurrection and become the subjects of the authority that made the world. 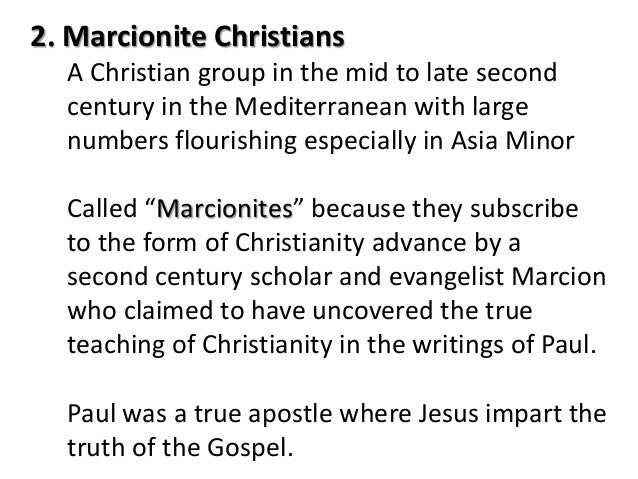 John Chrysostom (c. 347–407) mockingly attributes to the Marcionites of the late 4th century a similar practice: if one of their followers who was being prepared for baptism died before receiving baptism, the dead person’s corpse was addressed with the question whether he wished to be baptized, whereupon another answered affirmatively and was baptized for the dead person. 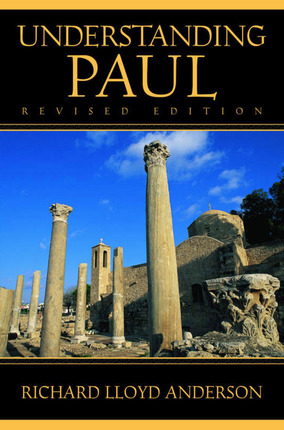 An interesting example of the views of a prominent non-LDS scholar is related by R.L. Anderson in Understanding Paul, Deseret Book, SLC, Utah, 1983, p. 413. It’s a transcript of a conversation with Dr. Edgar J. Goodspeed, an authority on the New Testament and early Christian documents:

Unique perspective of a non-Mormon who had been Dean at Harvard Divinity School: