A personal (or ad hominem) attack can be mean.  But if someone you describe as mean  is actually cruel and insulting it may be fully appropriate to describe that person as mean.  To call someone mean is itself not a logical fallacy.  It’s a description of behavior.  Debaters can, after all, describe behaviors.
But unless you’re connecting a personal quality (ugly, skinny, fat, attractive) to an argument (therefore you can’t understand understand the nature of God) you can’t commit an ad hominem fallacy.  The fallacy is committed when an argument doesn’t follow.  For example, see below: 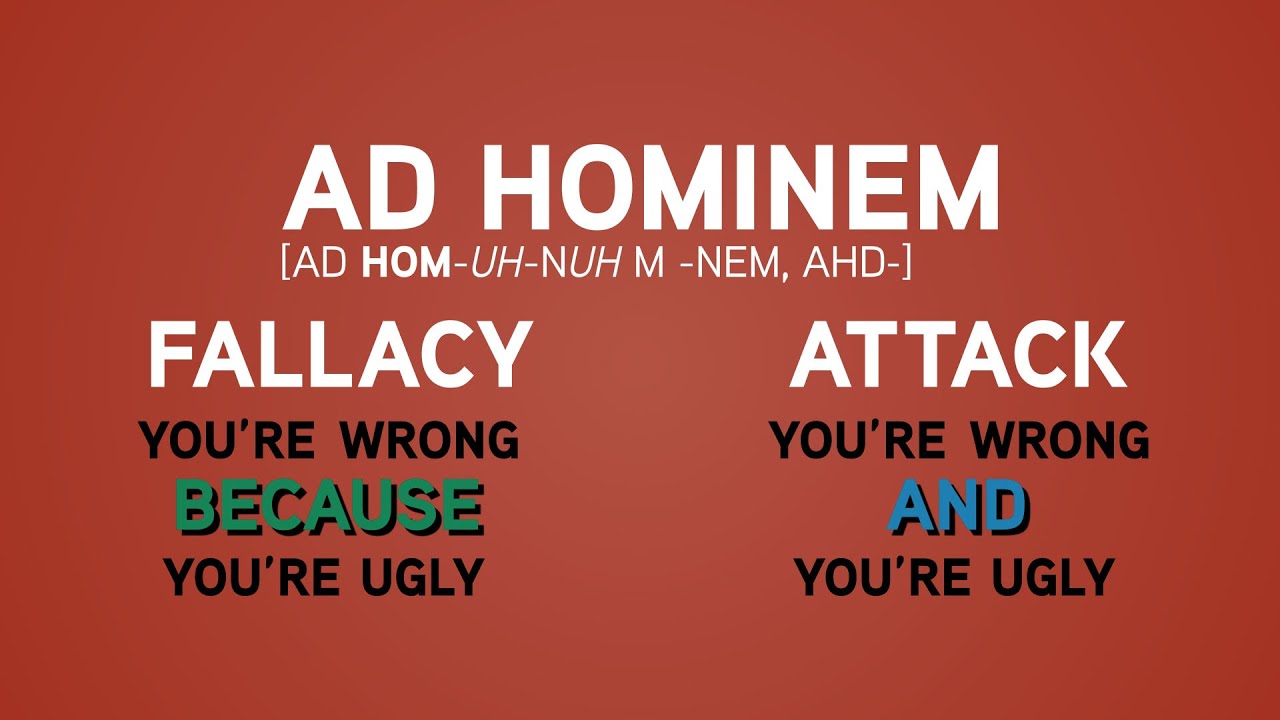 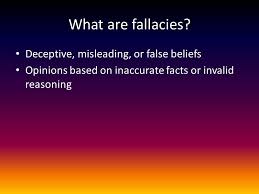 Often the very people who shriek about others committing personal attack fallacies are themselves (ironically) doing the same.  Worth 3 minutes:
William Lane Craig explains what an ad hominem fallacy argument is vs. what a characterization or description is (even if that descriptions is considered impolite by some):

A few pages showing examples of ad hominem logical fallacy:  here, here, and here.  These pages also explain what is not an ad hominem fallacy. 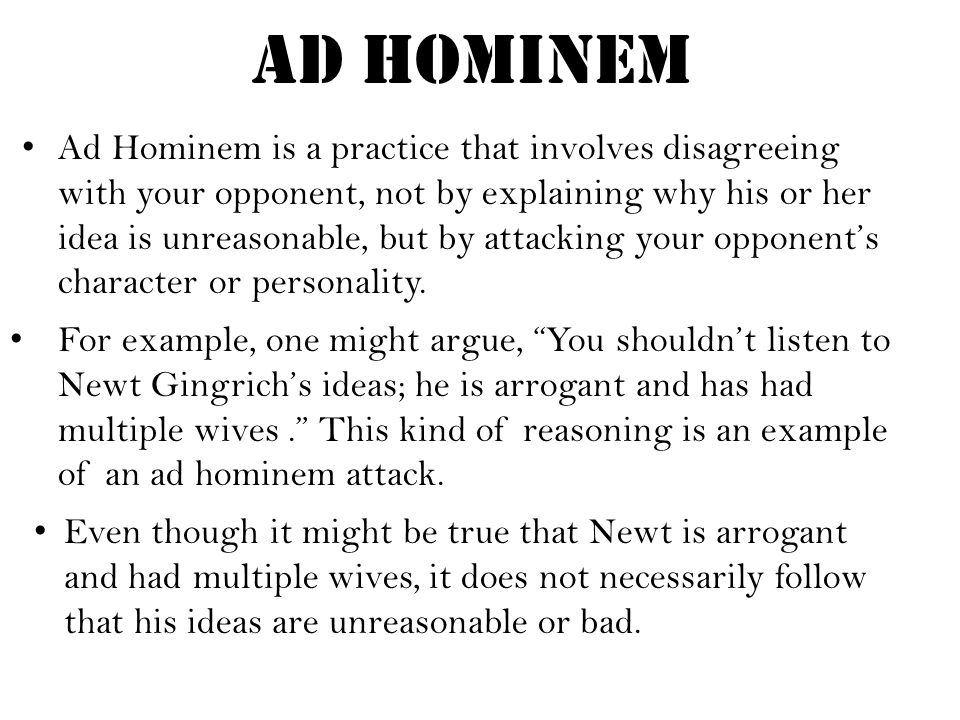 Actual instances of argumentum ad hominem are relatively rare. Ironically, the fallacy is most often committed by those who accuse their opponents of ad hominem, since they try to dismiss the opposition not by engaging with their arguments, but by claiming that they resort to personal attacks.
Those who are quick to squeal “ad hominem” are often guilty of several other logical fallacies, including one of the worst of all: the fallacious belief that introducing an impressive-sounding Latin term somehow gives one the decisive edge in an argument. 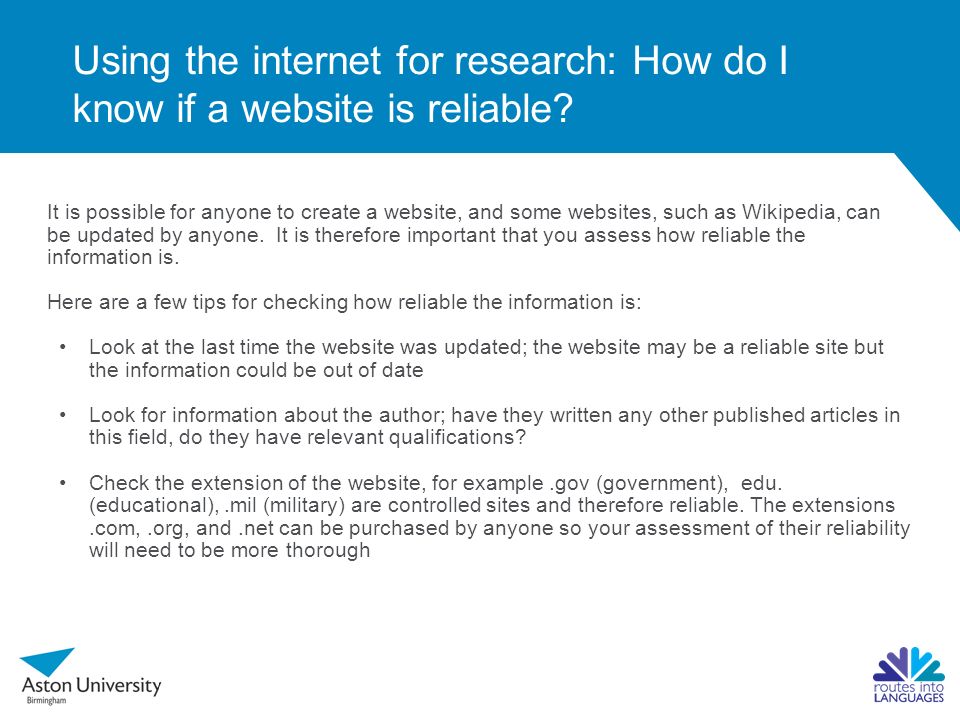 Pointing out a problem in an opponent’s argument, asking for their sources, criticizing their sources, etc. does not count as ad hominem. You cannot accuse someone of an ad hominem fallacy just because they disagreed with you.

Further, you do not have the right to write/say anything without being subject to criticism or ridicule. Yes, you are entitled to an opinion. And, yes, we should all be tolerant of other people’s beliefs. But when you are making a factual claim, you are neither expressing an opinion nor belief. And you should be held accountable for the accuracy of that claim.

Imagine, for example, how ridiculous it would be if someone who didn’t accept gravity became upset when people ridiculed their absurd views. Even so, when you make factually incorrect statements about vaccines, genetics, economics, etc. you aren’t expressing an opinion, you’re just wrong. And no one should be tolerant of your nonsense. 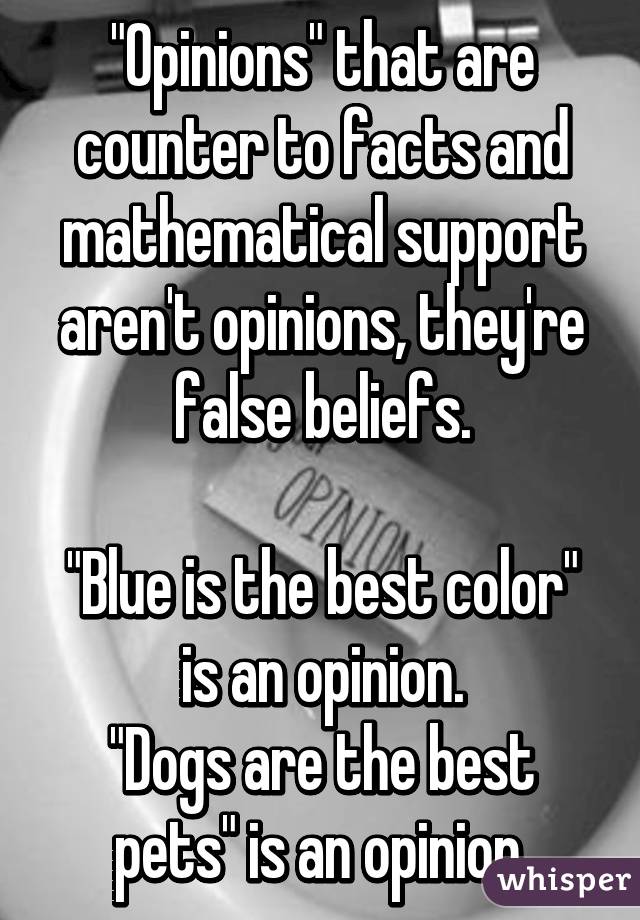 In the case of my sarcastic title — Stop accusing me of ad hominem fallacies, you stupid idiots!  —  I got your attention by using hostile language, then proceeded to actually explain the logic of how these fallacies work; therefore, I did not commit an ad hominem fallacy (i.e., my insult was just an insult, not an argument).
https://thelogicofscience.com/2015/11/25/stop-accusing-me-of-ad-hominem-fallacies-you-stupid-idiots/