However, Science does demonstrate very long odds that all this “just happened by chance.”

Life on this planet in a rare event.  That the universe to exist at all is amazing.  The four forces.  These issues of fine tuning of all variables in our universe — varying any one of which would throw life and the Universe out of existence — provides credibility that God exists in and created the Universe.

1.  The natural world is all there is.

2.  We should only believe what can be scientifically proven.

This second point is far too narrow.  In fact, we accept many intuitive truths that can’t be proven.

1) Ethics:  can’t prove good and evil.  2) Esthetics: can’t prove beauty.  3) Metaphysics: the reality of the past.  4) Science itself has unproveable assumptions: Special Theory of Relativity, one-way velocity of light is assumed to be constant. 5) Mathematics and logic truths:  Science presupposes logic and math.

Even statement #2 itself can’t be proven scientifically.  Statement #2 is an opinion or statement of philosophy.  #2 is self-refuting and cannot be true.

William Lane Craig at his best in under 3 minutes:

Awesome demolition in a little over 5 minutes:

Elder Holland, attending the 50th anniversary celebration of discovering chiasmus in the Book of Mormon, gave this talk on evidence:

John Lennox (see video below) has debated the biggest names among today’s atheists.

Christians should have an evidence base for belief in Christ.  John told us of Jesus’ actions so that we might believe.

30 And many other signs truly did Jesus in the presence of his disciples, which are not written in this book:

31 But these are written, that ye might believe that Jesus is the Christ, the Son of God; and that believing ye might have life through his name. 2) Atheists claim to not have faith, but Lennox has challenged many atheists this way: “I’m sorry, but I thought you believed your atheism.”

3) Dawkins believes in or has faith in stuff, including his wife.  Evidence-based faith is still faith.

2) Science and God are compatible and complimentary: 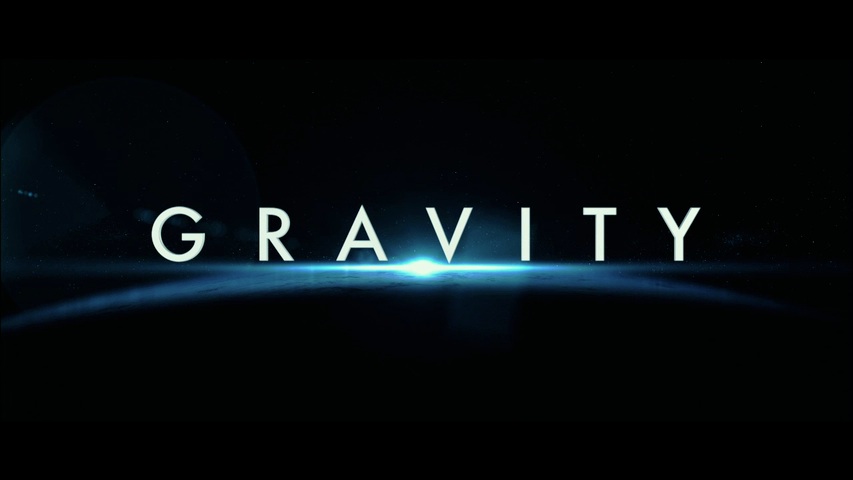 3) The Law of Gravity describes gravity, but descriptive laws do not create anything.  Ever.  We don’t even know what what gravity is.  However, Steven Hawking and other secular scientists would have you believe laws daily create matter and the entire Universe.  Not true.

4)  God created the world good.  God could have created a perfect world, but none of us would have been in it.  A world without hate will have no love.  Robotic worlds lack sin and many other problems, but they have no humans.  Bringing humans into the world is a risky business.  God’s children can grow up and say no.  Just like our kids.

Another discussion with John Lennox on faith and reason.  Faith of believers.  Faith of atheists.  What is the evidence?  What of blind faith? 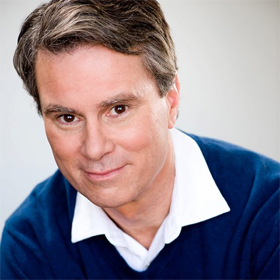 Science is not a philosophy.  It’s not a world view.   It’s a method.  It’s a series of questions, processes, and procedures to isolate variables and extract something out of nature. Scientism or Trans-science:  popularized by the new atheists, such as Harris, Hitchens, Dawkins, and Dennett.  An arrogant belief in objectivism — won’t believe anything other than Science — that itself becomes a religion.

What of Philosophy, Art, Ethics, and other obvious truths we can’t prove?

We can’t understand infinity or eternity.  We simply lack the neurons.

Worth 12 minutes of your time.

Scientism is not Science.  It’s a theory.  It’s a philosophy.

The statement itself — one should only believe in what can be scientifically proven — is self-refuting.  One can’t prove one should believe this.  It’s a philosophy statement or belief — not something that itself can be proven.

1) Ethics:  can’t prove good and evil.  2) Esthetics: can’t prove beauty.  3) Metaphysics: the reality of the past.  4) Science itself has unprovable assumptions: Special Theory of Relativity, one-way velocity of light is assumed to be constant. 5) Mathematics and logic truths:  Science presupposes logic and math.

Fun interchange.  William Lane Craig (on the left) is a skilled debater.  Too bad he’s not LDS.

Another gem by WLC on God.  Now, I don’t agree with all of Craig’s arguments, but the discussion is wonderful.