The Trinity is neither implicit nor explicit in the Bible.  Triune, triunity, or similar words and concepts are never mentioned or referenced in the Bible.  They’re not Hebrew concepts.  They’re completely Greek in nature. 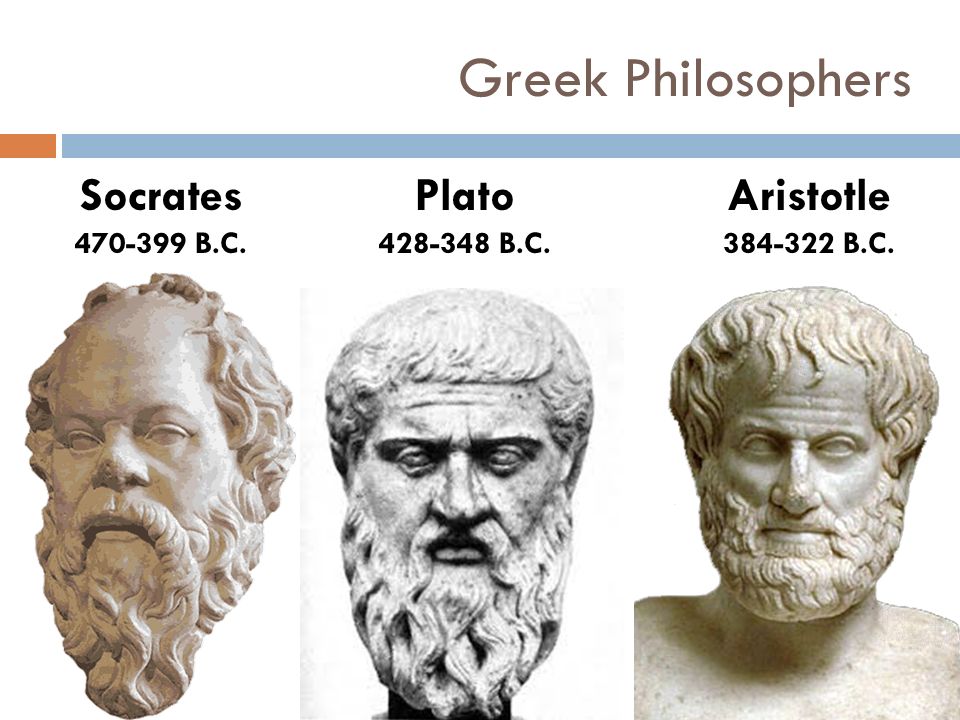 This Christian (not LDS) leader, Joel Hemphill, summarizes this way:

Mr. Hemphill was a pastor for decades before determining in 2005 that the Trinity was not true.  Though we don’t agree on his concepts relative to Jesus (Joel feels Jesus isn’t divine), Joel does speak the truth about the Trinity and Greek philosophy.

He continues in the video below:

“It was from these (Greek) foreign sources, not Jesus himself, that the doctrine of the Trinity, the incarnation, and related conceptions grew.

We have also observed that the specific metaphysical vehicle used to express the classical doctrine of the Trinity was a Greek metaphysics that was viable in that time, but no longer makes a great deal of sense to most people today…”

The speaker and the attendees understood the implication:  their concept of God was corrupted.

Like LDS people, Unitarians don’t believe in the Trinity.  This Unitarian in the video below makes solid points.

In contrast to this speaker, however, LDS folks believe Jehovah was a pre-existent Jesus.  Unitarians think God the Father was Jehovah and is/was the only God.

Though we disagree on many points, this person still makes valuable points about the Trinity.

This third video is another Christian (Unitarian) speaker.  Again, not a Latter-day Saint.   His talk is entitled, “The Five Major Problems With the Trinity.”  He provides more detail than the 2nd video above.

Latter-day Saints don’t agree with everything a Unitarian does or we would join their faith.  But we can relate and accept their position relative to the Trinity.

Bart is an atheist, but an outstanding scholar: