Elder Oaks and OSC both spoke on this topic in 1993.

OSC wrote this essay on the topic of BoM historicity:  “The Book of Mormon – Artifact or Artifice?”

This essay was adapted from a February, 1993 speech given at the BYU Symposium on Life, the Universe, and Everything.

The final paragraph of OSC’s essay:

“Joseph Smith didn’t write the Book of Mormon, though he did translate it, so that his voice is present when we read, including the flaws in his language and understanding. 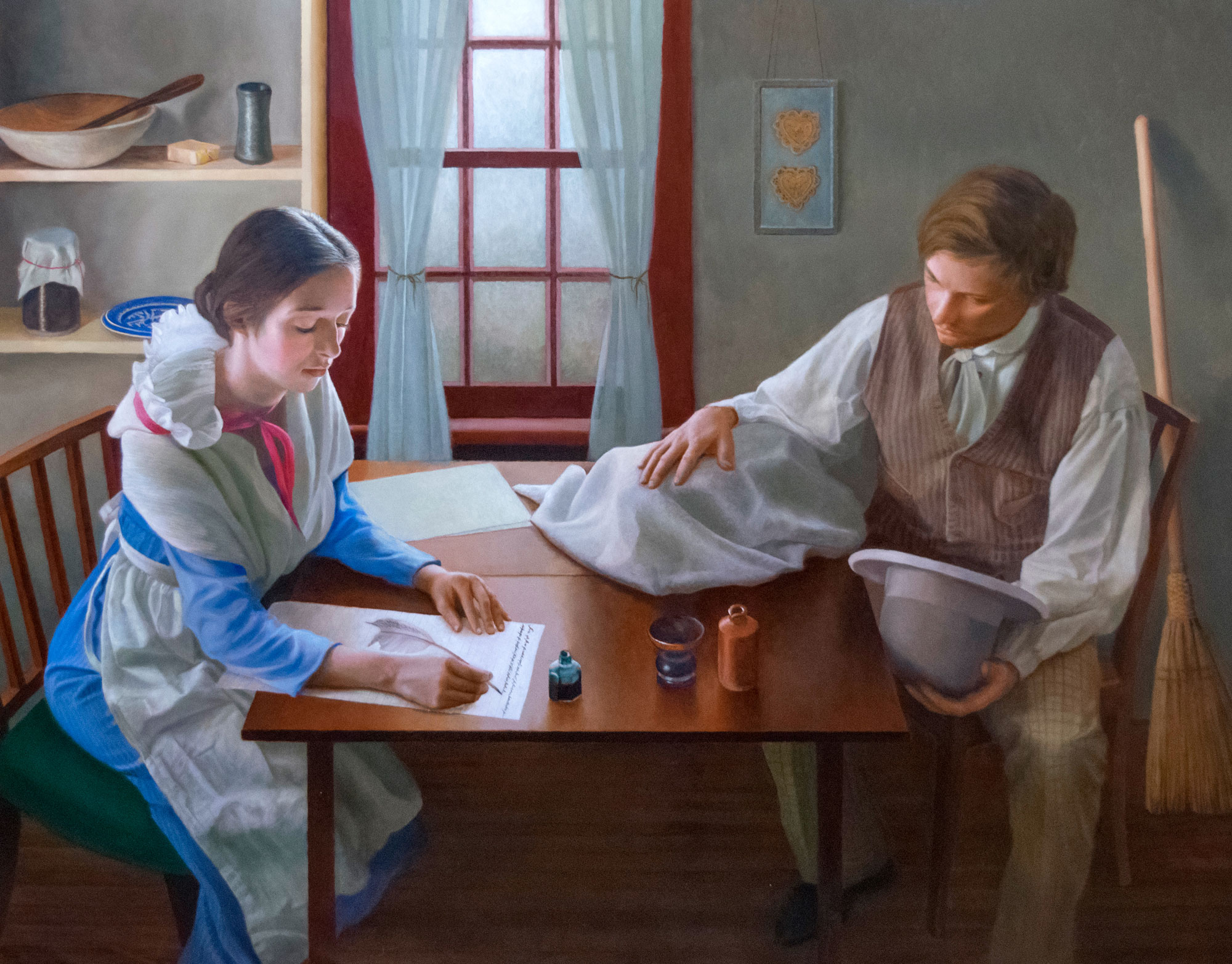 Those who wrote the original were also fallible human beings who will reveal their culture and their assumptions just as surely as the writers of I Love Lucy did. 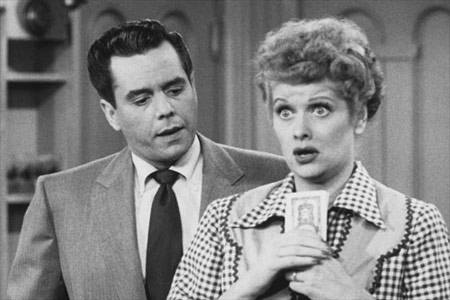 But unlike the writers of that TV show, the prophets wrote and translated under the direction of the Lord, out of love for us.

It’s well worth finding out who these men were, the culture from which they wrote, how it’s different from ours, and how it’s also very much the same.”