image above:  A general view, facing south, of the west side of the Palmyra hill, near the summit. This is the general area where Moroni buried the plates. Large flat-faced rocks, like those shown in the foreground, are common on the hill.

Two geologists published this on the topic in the Interpreter:  The Geology of Moroni’s Box:  the Setting and Resources of Palmyra.

They discuss the stones available in the region around Joseph’s home.  They also identified the needed components of cement that was used to hold the stones together for 1400 years.

Listen to the entire podcast here:

Abstract: The story of Joseph Smith retrieving gold plates from a stone box on a hillside in upstate New York and translating them into the foundational text of the Restoration is well known among Latter-day Saints. While countless retellings have examined these events in considerable detail, very few have explored the geological aspects involved in this story. In particular, none have discussed in detail the geological materials that would have been required by the Nephite prophet Moroni ca. ad 421 to construct a sealed container able to protect the gold plates from the elements and from premature discovery for some fourteen centuries. This paper reports the outcomes from a field investigation into what resources would have been available to Moroni in the Palmyra area. It was conducted by the authors in New York state in October 2017.

Note the many drumlins in Upstate NY and their north-to-south orientations:

In the Palmyra area, most of the drumlins consist of a mix of stratified or layered gravels and sands. However, near the Palmyra hill is one today named Miners Hill, which is an exception: it is predominately formed of clay — something that might well have played an important role in the making of Moroni’s stone box.

Joseph Smith described the box and its location: “On the west side of this hill, not far from the top, under a stone of considerable size, lay the plates, deposited in a stone box. This stone was thick and rounding in the middle on the upper side, and thinner towards the edges, so that the middle part of it was visible above the ground, but the edge all around was covered with earth. …

The box in which they lay was formed by laying stones together in some kind of cement. In the bottom of the box were laid two stones crossways of the box, and on these stones lay the plates and the other things with them.” 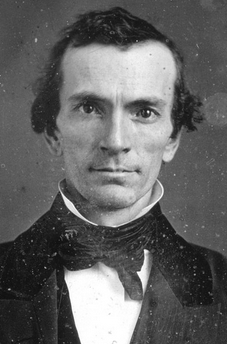 Oliver goes on to describe the relative dimensions of the box, including the fact that it “was sufficiently large to admit a breast-plate, such as was used by the ancients to defend the chest, etc. from the arrows and weapons of their enemy.

From the bottom of the box, or from the breast-plate, arose three small pillars composed of the same description of cement used on the edges; and upon these three pillars was placed the record of the children of Joseph.” For the purposes of this study, however, our focus will remain on the nature of the construction materials: stones and cement.

This image below demonstrates what the box may have looked like and uses Oliver’s account to describe the box:

The Book of Mormon shares that the Nephites knew how to use cement:

became exceedingly expert in the working of cement; therefore they did build houses of cement, in the which they did dwell … And thus they did enable the people in the land northward that they might build many cities, both of wood and of cement. (Helaman 3:7, 11)

Moroni thus grew up within a culture in which making cement using the abundant limestone of the region was already a common skill or technology. 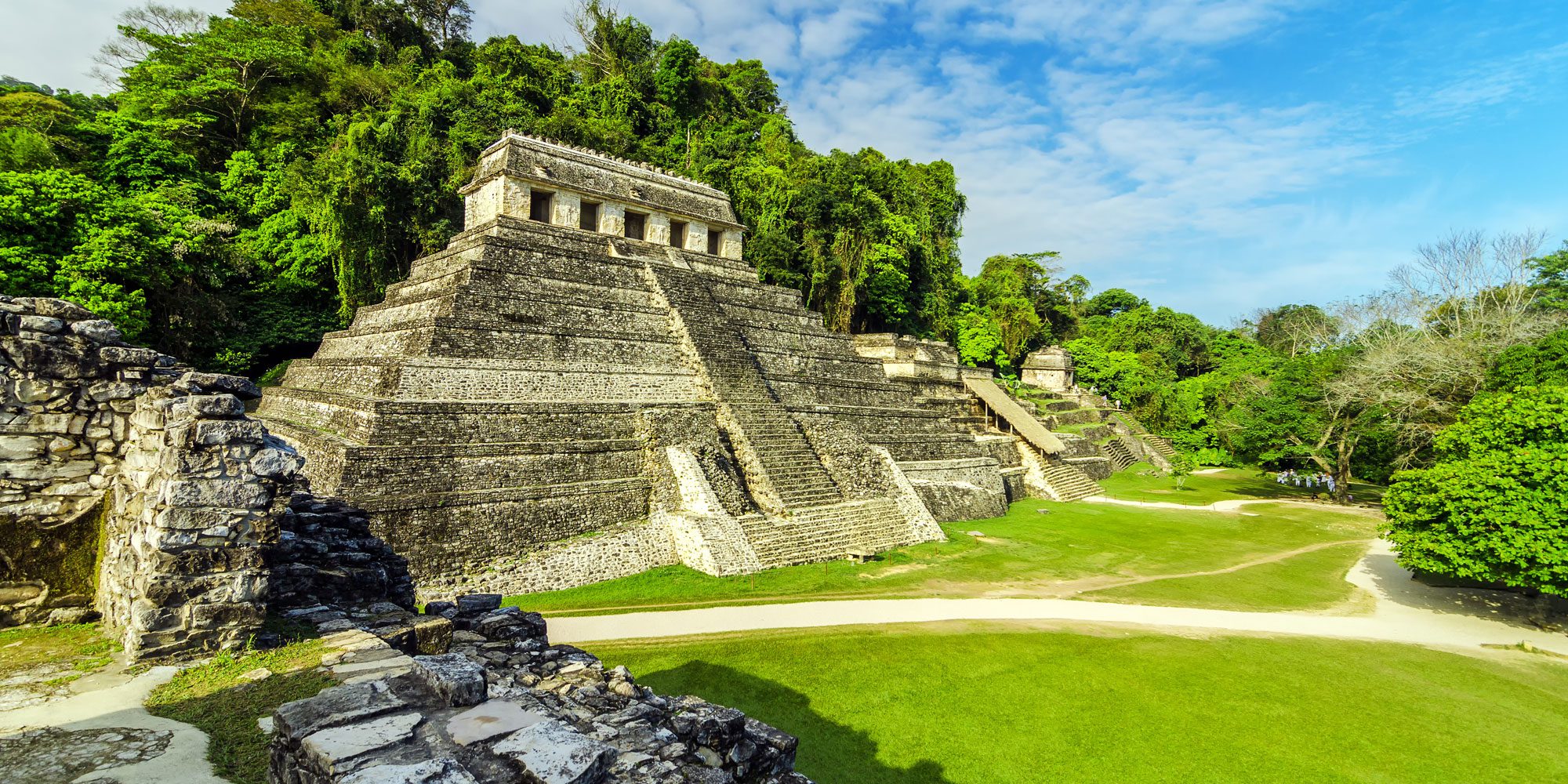 Interesting note about clay, a required ingredient in cement:

As clay is almost unknown in the Palmyra area, the clay that Moroni needed was the most challenging ingredient for us to locate.  As noted earlier, however, some 3 km (~2 miles) due north of the Palmyra hill is a smaller drumlin called Miner’s Hill.

Perhaps uniquely in the area, this hill consists almost entirely of fine clay. According to the current land [Page 248]owner, who allowed the New York Highway Department to mine it, it is the only location in the area that serves as a source of clay.

Additional details of the box and location on the hill in this article:  Hill Cumorah. 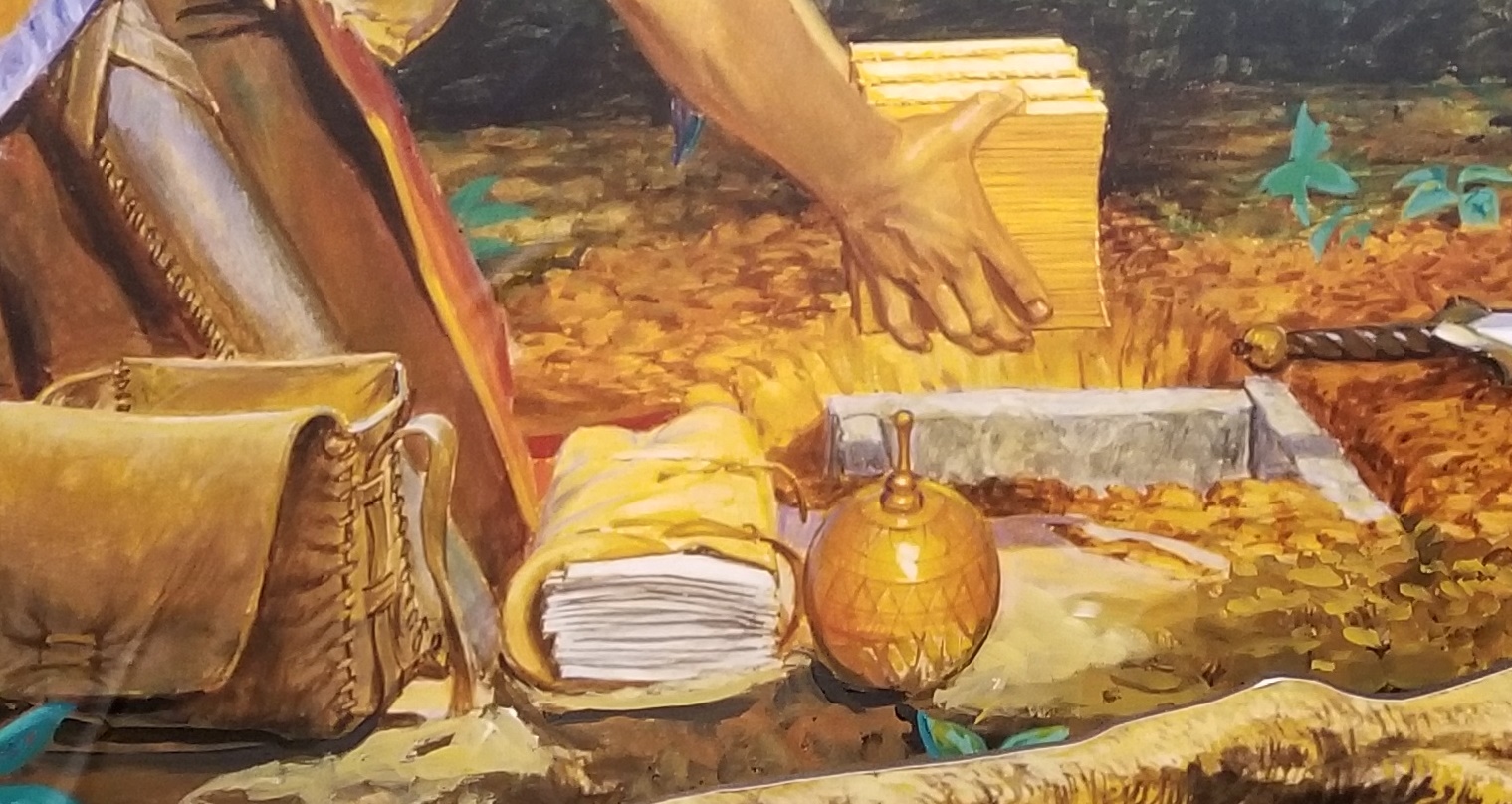 What ever happened to the box?

Two surviving accounts are our sources for this likely outcome. The first was General Authority (First Council of the Seventy) Edward Stevenson (d. 1897) who published an account in 1893 about interviewing an “old man” living near the hill:

Questioning him closely he stated that he had seen some good-sized flat stones that had rolled down and lay near the bottom of the hill. This had occurred after the contents of the box had been removed and these stones were doubtless the ones that formerly composed the box. I felt a strong desire to see these ancient relics and told him I would be much pleased to have him inform me where they were to be found. He stated that they had long since been taken away. 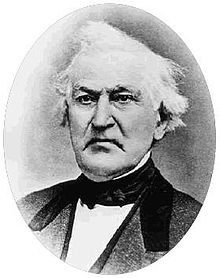 The other is a report in which David Whitmer, one of the Three Witnesses to the Book of Mormon, had stated:

Three times [David Whitmer] has been at the Hill Cumorah and seen the casket that contained the tablets and seerstone.  Eventually the casket has been washed down to the foot of the hill, but it was to be seen when he last visited the historic place.

Read this Primary lesson that details the many ways the plates were hidden — decayed part of a tree, in a knapsack, under a fireplace, in a shed, in a barrel of beans — after getting into Joseph’s possession. The Maxwell Institute looked at a related topic in 2004:  Cumorah’s Cave.