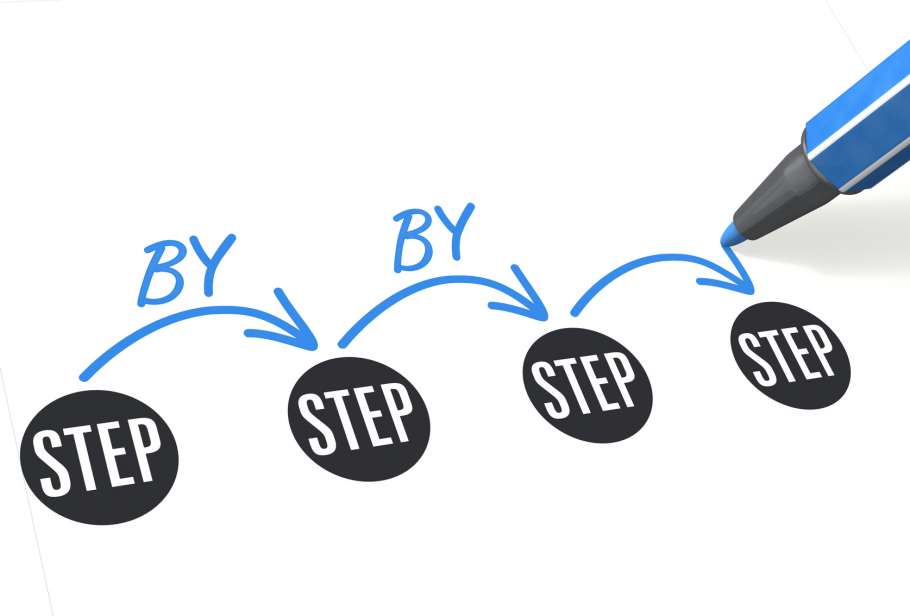 “That They Might Have Understanding”:  Revelation as a Process, by Stephen Harper.

Revelation is communication in which God is a flawless, divine encoder, but mortals are the decoders. Various kinds of “noise” prevent perfect understanding.

There is no evidence that Joseph Smith thought in technical terms of communication theory, but he understood these ideas well. He did not assume as we might that his revelation texts were faxed from heaven.

He understood that the Lord could certainly send signals seamlessly, but he knew better than anyone else that he lacked the power to receive the messages immaculately or to recommunicate them perfectly.

He considered it “an awful responsibility to write in the name of the Lord,” as he put it, largely because he felt confined by what he called the “total darkness of paper pen and Ink and a crooked broken scattered and imperfect Language.”

Joseph often revised his revelations before publishing them.  He would reflect, edit, and revise.  In contrast to what became Joseph’s approach,  Joseph dictated the Book of Mormon and only later made few changes.

Consider these thoughts (the conclusion from Dr. Underwood’s devotional):

Relishing the Revisions: Joseph Smith and the Revelatory Process

In conclusion, let us listen to two great students of the Prophet Joseph Smith. The first is F. Henry Richards, one of our Community of Christ (formerly RLDS) “cousins” and longtime member of their First Presidency.

Edwards counseled readers of the Doctrine and Covenants to “not be unduly concerned about the exact phrasing in which revelation is recorded, nor even when further light makes it possible to enrich this phrasing in the attempt to convey this further light. 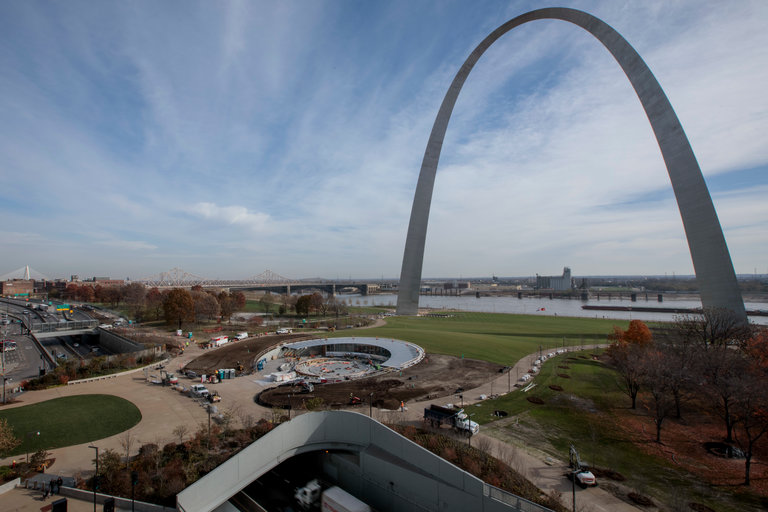 What is important is that the record shall prove the gateway to understanding, as it has to many thousands who have studied it under the guidance of the Holy Spirit.” My brothers and sisters, however we may view the process by which scriptural texts are composed, Edwards reminds us that in the end those texts should become a “gateway” to God rather than an idol that replaces Him.

Similar thoughts were expressed by Elder Jeffrey R. Holland in his April 2008 general conference address, and to him we give the concluding word. Said he,

In the spirit of Elder Holland’s insightful reminder, may we ever strive to let the written “word of God” in its full divinity and humanity lead us to the Living Word himself. In the name of Jesus Christ, amen.

Another view of the story behind the revelations.

Published by FAIR Mormon in 2015.  The video subtitle is “Using the Joseph Smith Papers to Understand the Doctrine and Covenants.”