Hot off the presses!

Radiocarbon dating put horse bones in the Americas around 500 BC, in Nephite times.

This is encouraging, though provisional . 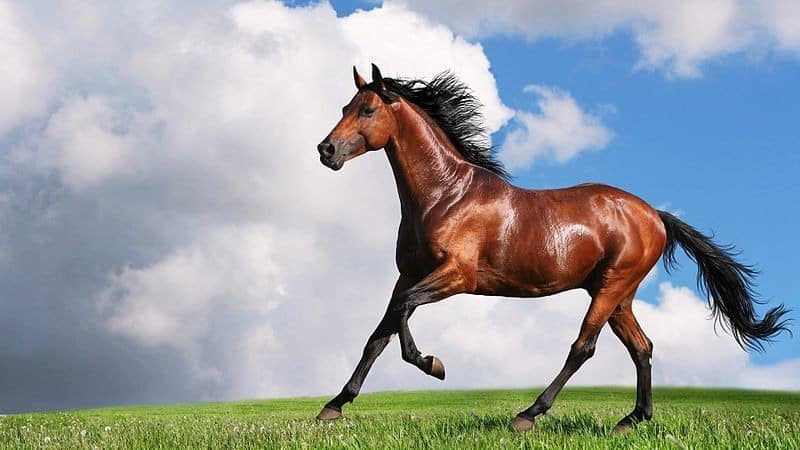 The current consensus is that horses died off in the Americas around 10,000 years ago.  Horses, scholars believe, were only reintroduced by Columbus to the Carribbean in 1493, and by Cortez to the continent over two decades later in 1819. 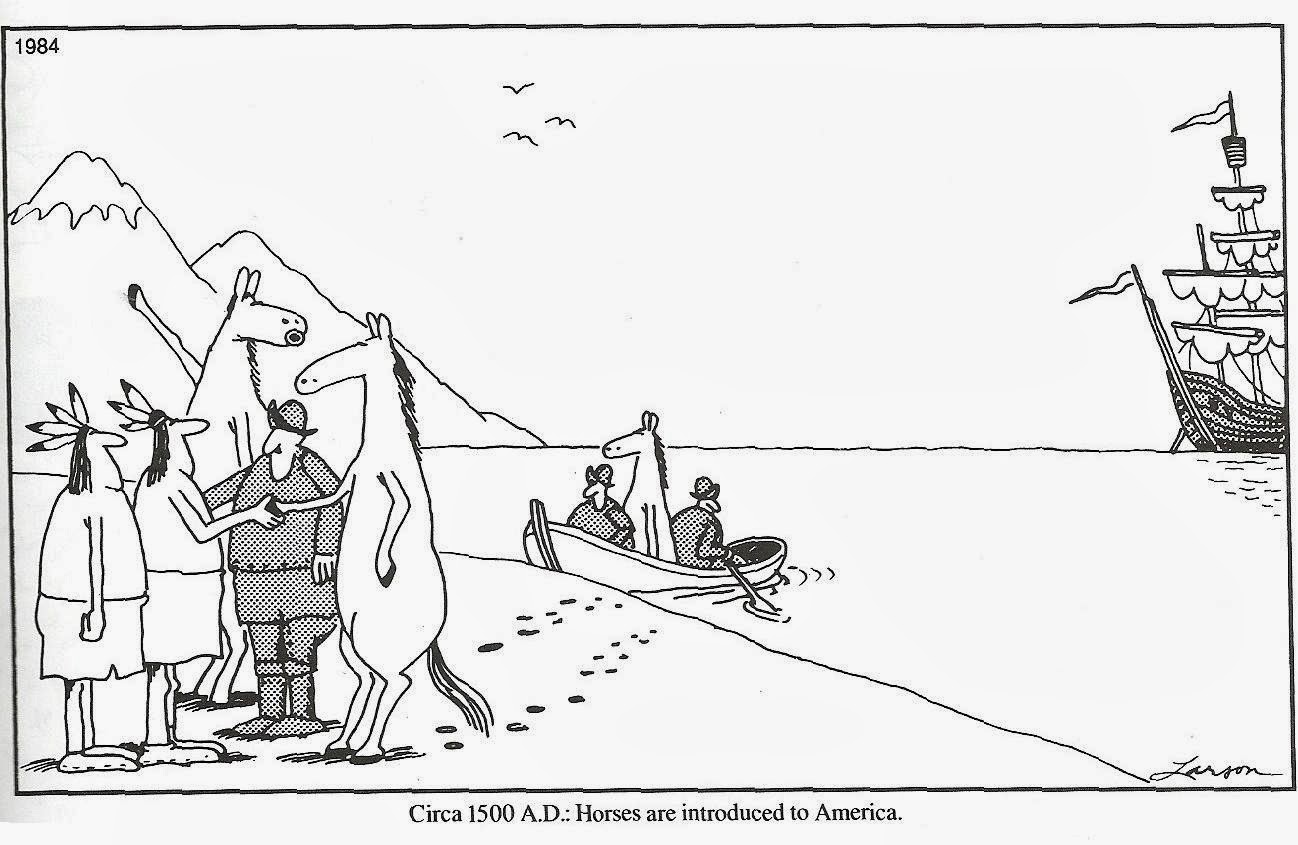 So, it’s prudent to exercise patience and restraint when questions arise.

Back to horses.    This was reported recently in the San Diego Union-Tribune:

Horse remnants we’re dated to 50 years before the Spanish arrived in Southern California.

“The finds are significant because native North American horses were thought to have been extinct more than 10,000 years ago, and the remains are older than the recorded conquests by the Spanish, who reintroduced horses to the New World.” 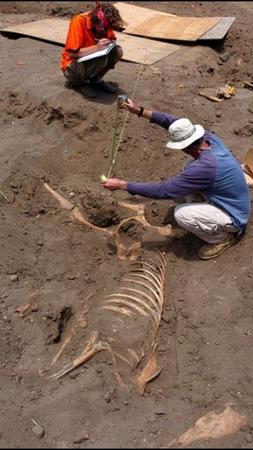 A few videos about horses in Pre-Columbian America:

Michael Ash, among other things, shares that at least 2 non-LDS scholars believe that smaller horses weren’t extinct in the Americas before Columbus.

Did Joseph mean horse when he dictated “horse” to Oliver?  Maybe.  Maybe not.  Joseph likely had never heard of tapirs, llamas, or other large animals — known to exist in the Americas — when translating the Book of Mormon. 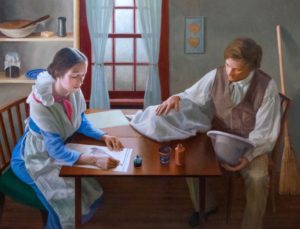 Horse may have been the only related word Joseph knew.  Joseph, after all, only used words with which he was familiar.

When the Greeks first saw a hippopotamus in the Nile they called  the animal a “river” horse.  They had no name for such an animal.  Would you consider a hippo a horse that’s in the river?  Not really, but the Greeks just grabbed the best name they could think of. 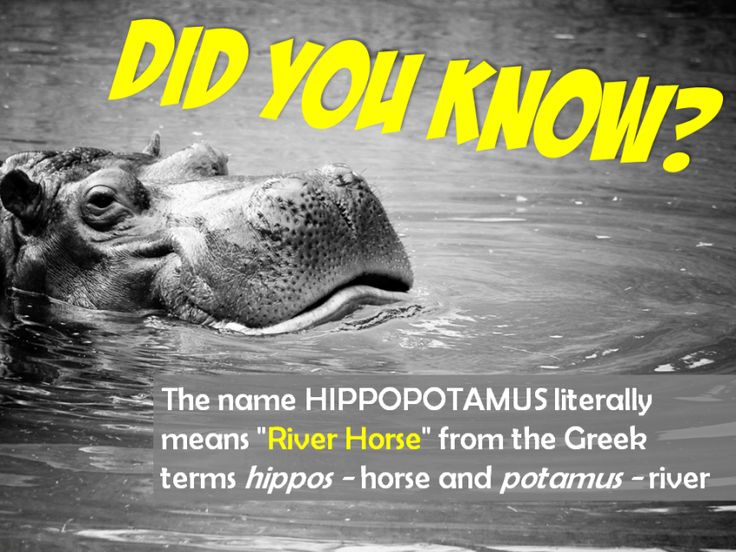 A Baird’s tapir, currently the largest land animal in Mesoamerica, is called a “jungle” horse by indigenous people.  Mayan people called the Spanish horses by the same name they previously applied to tapirs.

Further, showing how names are sometimes inexact, the Baird’s tapir is called an ante-burro by people in the Oaxaca-Vera Cruz area. 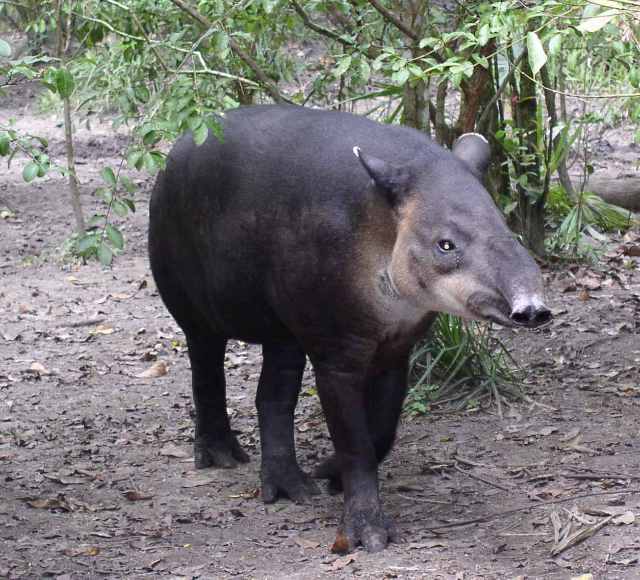 Further, horses were discovered in North America (by the French and other explorers) in modern-day Texas, Missouri, and elsewhere in the 1680s.

The Kiowa and Pawnee Native American tribes had horses before 1600.  A report about horses arises in 1567 from the Sonora Valley.  Before the Spanish arrived to those areas, and therefore their horses could have spread. 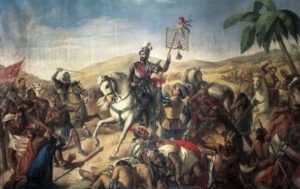 More videos on the topic:

Horses with riders are found on petroglyphs in Southern Utah.

The first carvings at the Newspaper Rock site were made around 2,000 years ago, left by people from the Archaic, Anasazi, Fremont, Navajo, Anglo, and Pueblo cultures.[3]

In Navajo, the rock is called “Tse’ Hone'” which translates to a rock that tells a story.[3]

The petroglyphs were carved by Native Americans during both the prehistoric and historic periods. There are over 650 rock art designs.

The drawings on the rock are of different animals, human figures, and symbols. These carvings include pictures of deer, buffalo, and pronghorn antelope.

Some glyphs depict riders on horses, while other images depict past events like in a newspaper. While precisely dating the rock carvings has been difficult, repatination of surface minerals reveals their relative ages.

The reason for the large concentration of the petroglyphs is unclear.”

BYU Geology professor Wade Miller’s comments at the 2009 FAIR MORMON conference about the petroglyphs (photo above):
“I took this photograph last year of Petroglyphs at Newspaper Rock in southeastern Utah. I thought it was interesting to see all the animals depicted – including sheep and goats. Certainly they were here at the same time as man.
In talking to Bureau of Land Management archaeologists about these Petroglyphs, they said while it wasn’t possible to date them, they nevertheless were made over many centuries. You can see that there is a man on a horse as one of the figures.
They (BLM personnel) would say that this shows it was after the time of Columbus since horses weren’t here before this time. But this leads to a circular reasoning. 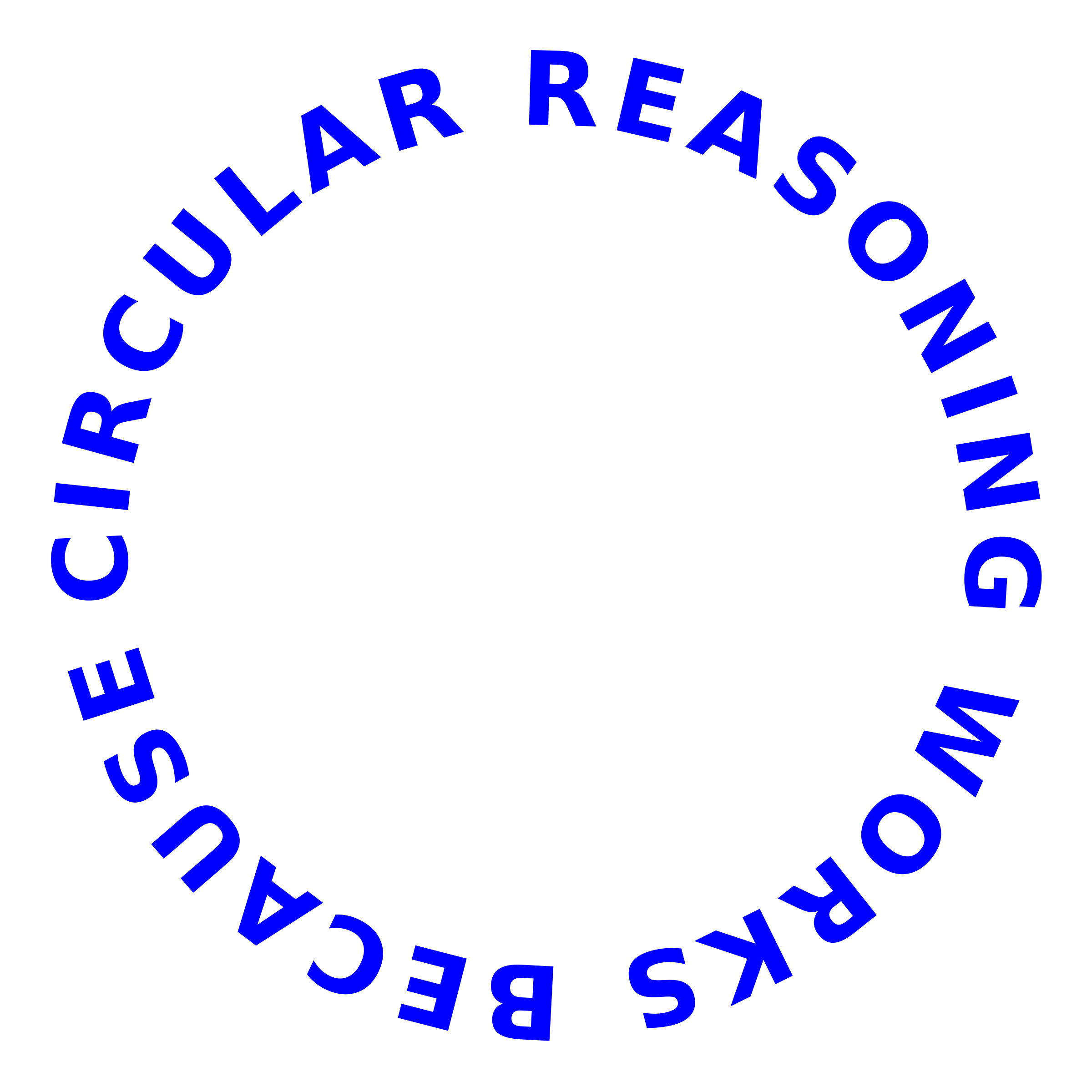 Some of the petroglyphs are very faint, and it’s assumed that these are much older ones. This picture also shows some of the kinds of animals that the people of the time were familiar with. They include sheep and goats, possible both domesticated and wild types.”
Not proof. But another data point…
https://www.fairmormon.org/conference/august-2009/science-and-the-book-of-mormon