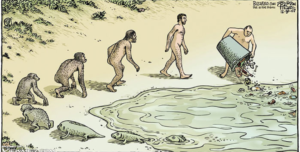 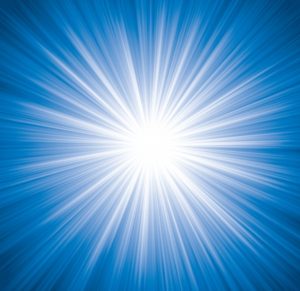 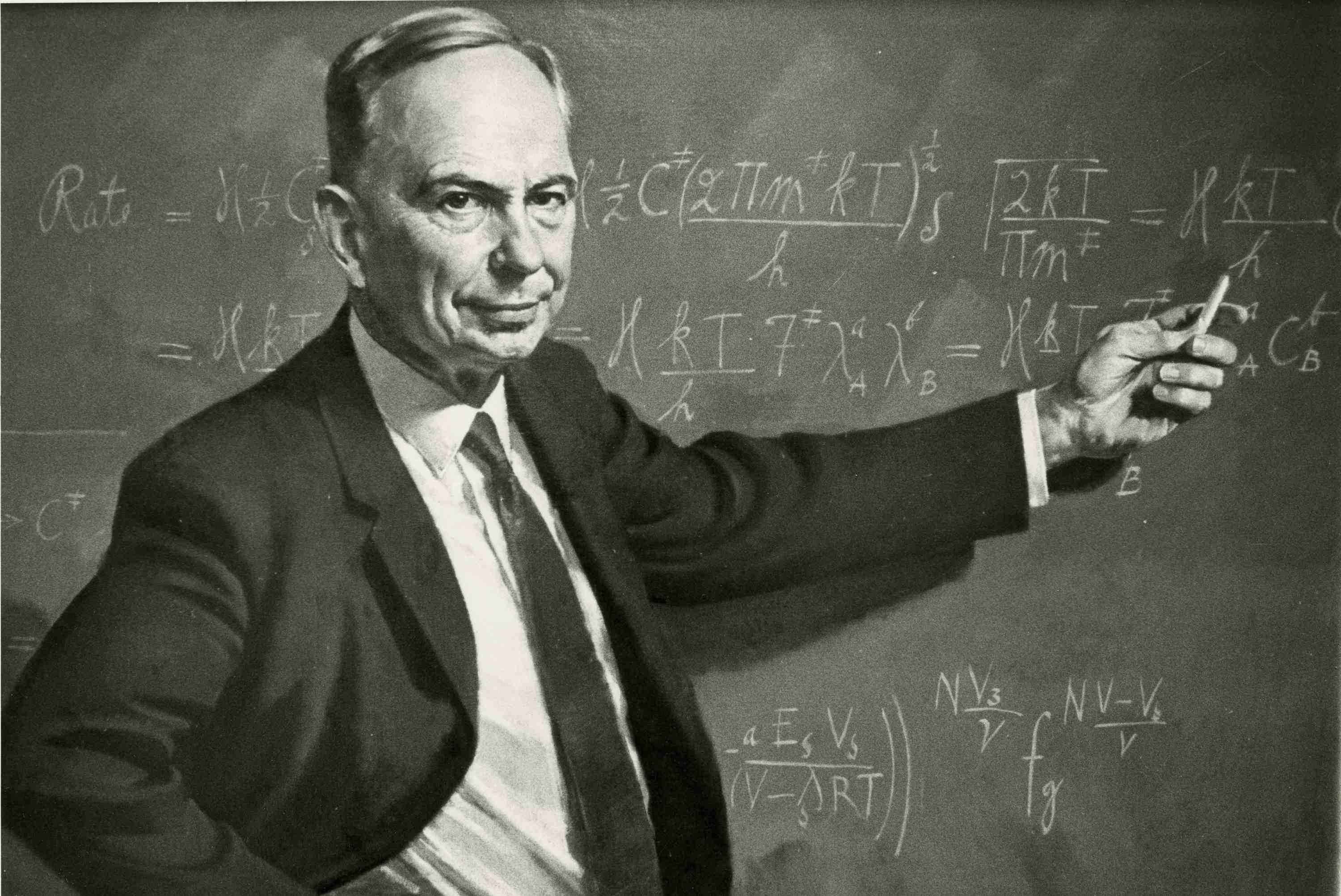 Episode 50: A Religion of Both Prayers and Pterodactyls – Steven Peck 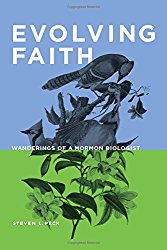 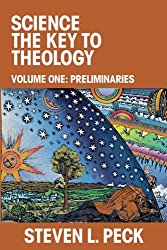