Each major author in the Book of Mormon had his own style and vocabulary:

I’ve heard critics say the Book of Mormon isn’t unique in any way.  But it is.  Several time lines, complex and novel doctrines,  and interweaving narratives. 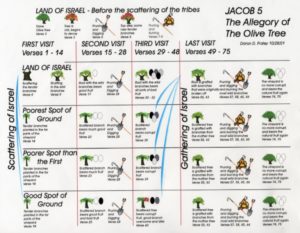 And examples often cited by critics — Tolkien’s “Lord of the Rings” or Tolstoy’s “War and Peace” — took years of development and represented their best (not first, unaided) work. 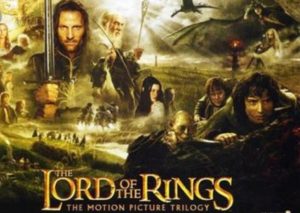 Years of preparation preceeded these two books.  Joseph, in contrast, was not an author.  He was not educated. Not an academic.

He had no editor.  No feedback. No revisions before publication, except primarily to add punctuation not present in the original dictation. 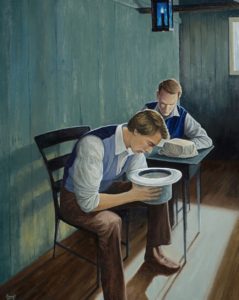 Oliver Cowdery was the primary scribe.  From April 7th through the end of June 1829 they translated.  Less than 60 working days.

Many details here.  A quote below:

“The dictation flowed smoothly. From the surviving portions of the Original Manuscript it appears that Joseph dictated about a dozen words at a time. Oliver would read those words back for verification, and then they would go on. Emma later added that after a meal or a night’s rest, Joseph would begin, without prompting, where he had previously left off (The Saints’ Herald 26 [Oct. 1, 1879]:290). No time was taken for research, internal cross-checking, or editorial rewriting.” 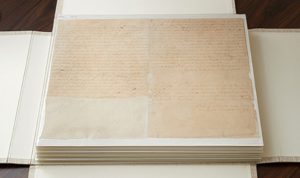 The dictated draft was copied onto the printer’s manuscript and published by Grandin in Palmyra. 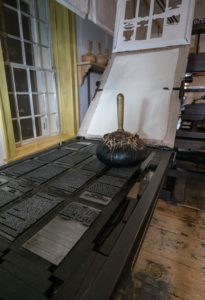 No evidence exists Joseph used other sources, despite desperate critics’ claims.  His wife Emma said Joseph couldn’t have his such sources from her if he tried.

Royal Skousen — the leading expert on the Book of Mormon manuscripts — details the process of dictation and printing:

This book was a product of inspiration. Translated by the gift and power of God.