Many atheists think that their atheism is the product of rational thinking. They use arguments such as “I don’t believe in God, I believe in science” to explain that evidence and logic, rather than supernatural belief and dogma, underpin their thinking. But just because you believe in evidence-based, scientific research—which is subject to strict checks and procedures—doesn’t mean that your mind works in the same way.

When you ask atheists about why they became atheists (as I do for a living), they often point to eureka moments when they came to realize that religion simply doesn’t make sense.

Oddly perhaps, many religious people actually take a similar view of atheism. This comes out when theologians and other theists speculate that it must be rather sad to be an atheist, lacking (as they think atheists do) so much of the philosophical, ethical, mythical and aesthetic fulfillments that religious people have access to—stuck in a cold world of rationality only. 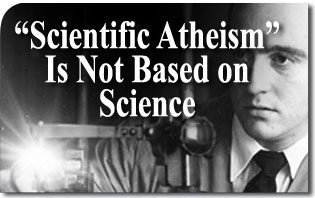 The science of atheism

The problem that any rational thinker needs to tackle, though, is that the science increasingly shows that atheists are no more rational than theists. Indeed, atheists are just as susceptible as the next person to “group-think” and other non-rational forms of cognition. For example, religious and nonreligious people alike can end up following charismatic individuals without questioning them. And our minds often prefer righteousness over truth, as the social psychologist Jonathan Haidt has explored. 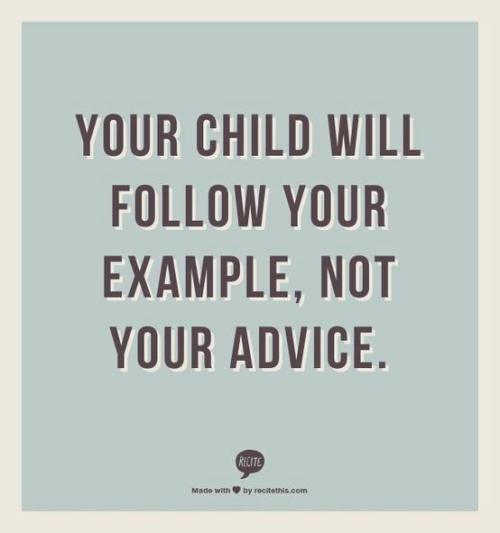 Even atheist beliefs themselves have much less to do with rational inquiry than atheists often think. We now know, for example, that nonreligious children of religious parents cast off their beliefs for reasons that have little to do with intellectual reasoning. The latest cognitive research shows that the decisive factor is learning from what parents do rather than from what they say. So if a parent says that they’re Christian, but they’ve fallen out of the habit of doing the things they say should matter—such as praying or going to church—their kids simply don’t buy the idea that religion makes sense.

This is perfectly rational in a sense, but children aren’t processing this on a cognitive level. Throughout our evolutionary history, humans have often lacked the time to scrutinize and weigh up the evidence—needing to make quick assessments. That means that children to some extent just absorb the crucial information, which in this case is that religious belief doesn’t appear to matter in the way that parents are saying it does.

Even older children and adolescents who actually ponder the topic of religion may not be approaching it as independently as they think. Emerging research is demonstrating that atheist parents (and others) pass on their beliefs to their children in a similar way to religious parents—through sharing their culture as much as their arguments.

Some parents take the view that their children should choose their beliefs for themselves, but what they then do is pass on certain ways of thinking about religion, like the idea that religion is a matter of choice rather than divine truth. It’s not surprising that almost all of these children—95%—end up “choosing” to be atheist. 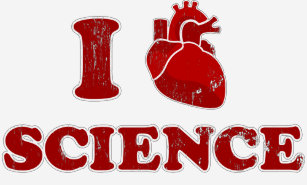 But this difference doesn’t neatly map onto whether you are religious or not. Some Protestant traditions, for example, see rationality or scientific thinking as central to their religious lives. Meanwhile, a new generation of postmodern atheists highlight the limits of human knowledge, and see scientific knowledge as hugely limited, problematic even, especially when it comes to existential and ethical questions. These atheists might, for example, follow thinkers like Charles Baudelaire in the view that true knowledge is only found in artistic expression.

And while many atheists do like to think of themselves as pro-science, science and technology itself can sometimes be the basis of religious thinking or beliefs, or something very much like it. For example, the rise of the transhumanist movement, which centers on the belief that humans can and should transcend their current natural state and limitations through the use of technology, is an example of how technological innovation is driving the emergence of new movements that have much in common with religiosity. 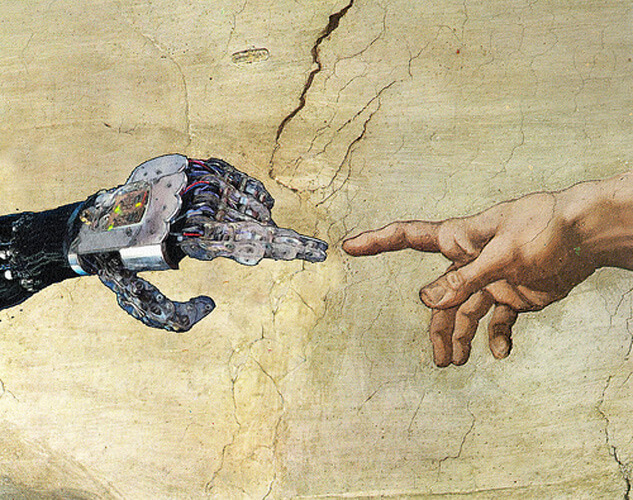 Even for those atheists skeptical of transhumanism, the role of science isn’t only about rationality—it can provide the philosophical, ethical, mythical and aesthetic fulfillments that religious beliefs do for others. The science of the biological world, for example, is much more than a topic of intellectual curiosity—for some atheists, it provides meaning and comfort in much the same way that belief in God can for theists. Psychologists show that belief in science increases in the face of stress and existential anxiety, just as religious beliefs intensify for theists in these situations.

Clearly, the idea that being atheist is down to rationality alone is starting to look distinctly irrational. But the good news for all concerned is that rationality is overrated. Human ingenuity rests on a lot more than rational thinking. As Haidt says of “the righteous mind”, we are actually “designed to ‘do’ morality”—even if we’re not doing it in the rational way we think we are. The ability to make quick decisions, follow our passions and act on intuition are also important human qualities and crucial for our success.

It is helpful that we have invented something that, unlike our minds, is rational and evidence-based: science. When we need proper evidence, science can very often provide it—as long as the topic is testable. Importantly, the scientific evidence does not tend to support the view that atheism is about rational thought and theism is about existential fulfillments. The truth is that humans are not like science—none of us get by without irrational action, nor without sources of existential meaning and comfort. Fortunately, though, nobody has to.”