After all, Greek thinking spread into the Roman world when the Romans conquered Greece.  Roman leaders had Greek slaves teach them and their kids mathematics, philosophy, astronomy, and all other areas of knowledge. 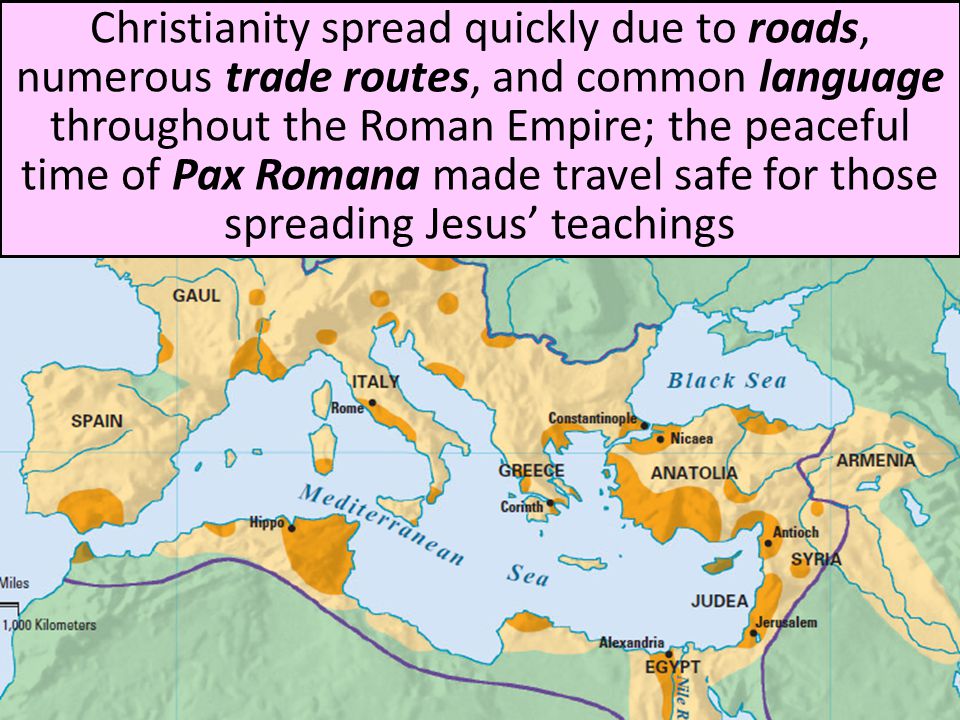 After Jesus’ resurrection, Christianity spread into a Greek world.  One that believed in things just the way Aristotle did centuries before.  Eventually, Roman leaders persecuted Christians who believed in ideas contrary to the accepted Greek views.

Jews and Romans labeled Christians polytheists for belief in 2 Gods (Father & Son).  This persecution continued on and off until Christians embraces Greek philosophy, defining God and Jesus being one (2 persons, but one being) and of the same substance. 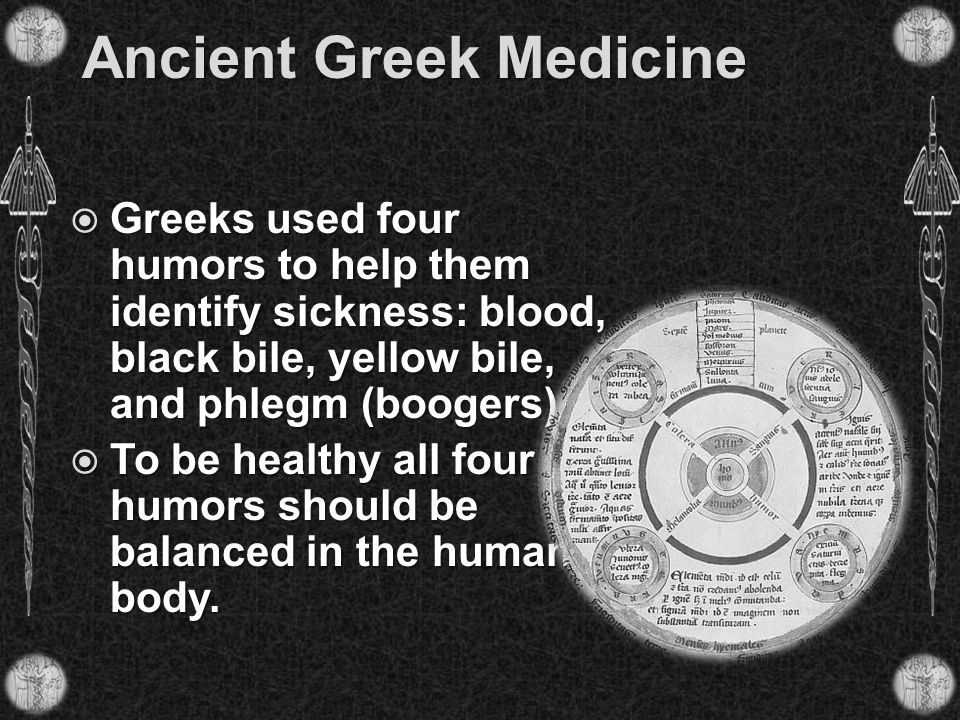 Greek medicine has been largely rejected.  So has Greek astronomy.  A Greek view on God’s nature has persisted, however.

Aristotle had many brilliant ideas for his day.  He debated non-believers and laid out proofs for God’s existence.  Aristotle had a theory for nearly everything.  He was correct on many things, but mistaken on many others (including theological, medical, and astronomical concepts).

Many of these errors were adopted without reservation by the educated and a very significant institution:  the Roman Catholic Church.  Nobody at the time conceived the Greeks were wrong.  Indeed, these ideas were held up and propagated for centuries.  These false ideas — geocentricism, Greek medicine, and others — were not rejected till the Scientific Revolution.

From Christian Wheaton College.  This is very dry.   Joseph Smith makes it much simpler.  He saw two resurrected beings.

LDS scholar, Barry Bickmore, discusses the transformation of the Hebrew/Jewish organization into a more Hellenized version of Christianity: