Members and Church critics are often unfair toward LDS leaders.

This was recently posted in a discussion about supposed unreliability of LDS prophets:

Whatever criticisms you have of LDS leaders (and some are fair) we can show you flaws in OT prophets (also fair). I’ve found that many Christians have a double standard. They ignore Biblical prophets’ flaws and obsess on LDS leaders flaws.

If we knew even more about the cultural shifts in Biblical times we’d have an even greater hey day, highlighting the shifts in doctrine/policy/opinions in the early Church.

Such shifts and changes surely occurred. And some just might have been handled in less-than-perfect ways. Even with the little we have from scripture, it’s obvious Biblical leaders (all men) had issues, sometimes major. 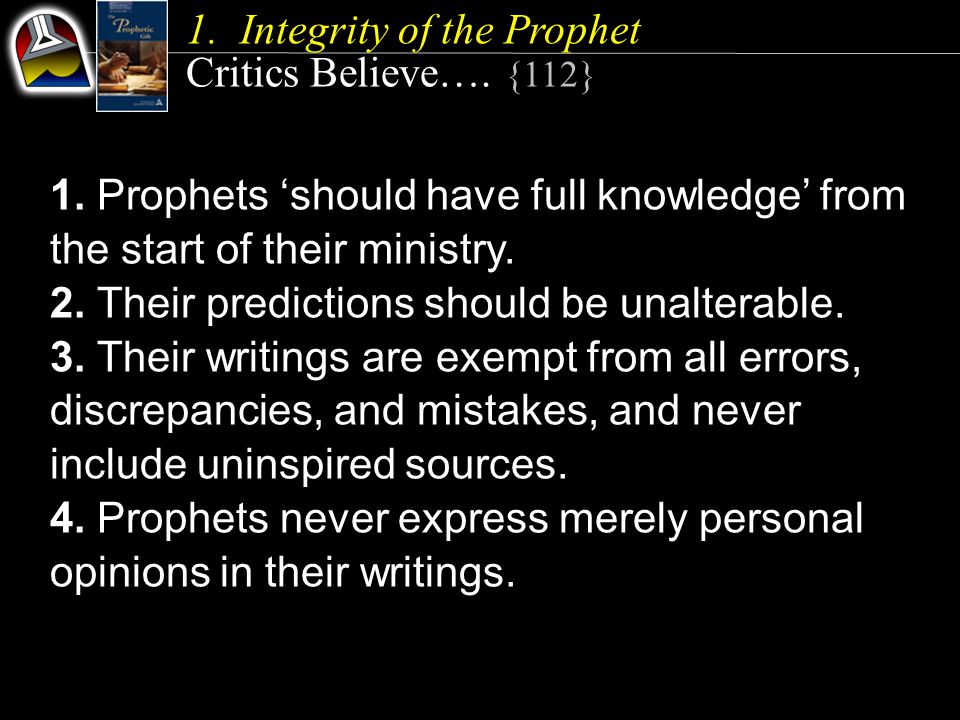 For some reason you can’t say the obvious: prophets have never been perfect. They’ve always battled weaknesses and blind spots. We don’t take joy in pointing out flaws in Paul’s day or ancient Israel. But your harping against Brigham’s issues (he may have had more than any modern LDS prophet) is very unfair and uncharitable.

So, we’re inclined to illustrate that Brigham wasn’t alone in teaching later-refuted stuff while still remaining an instrument in God’s hands (if sometimes a clumsy and ineffective one). Pick a century (or more) in ancient Israel. During that span you will find good prophets and just perhaps a less-effective prophet. 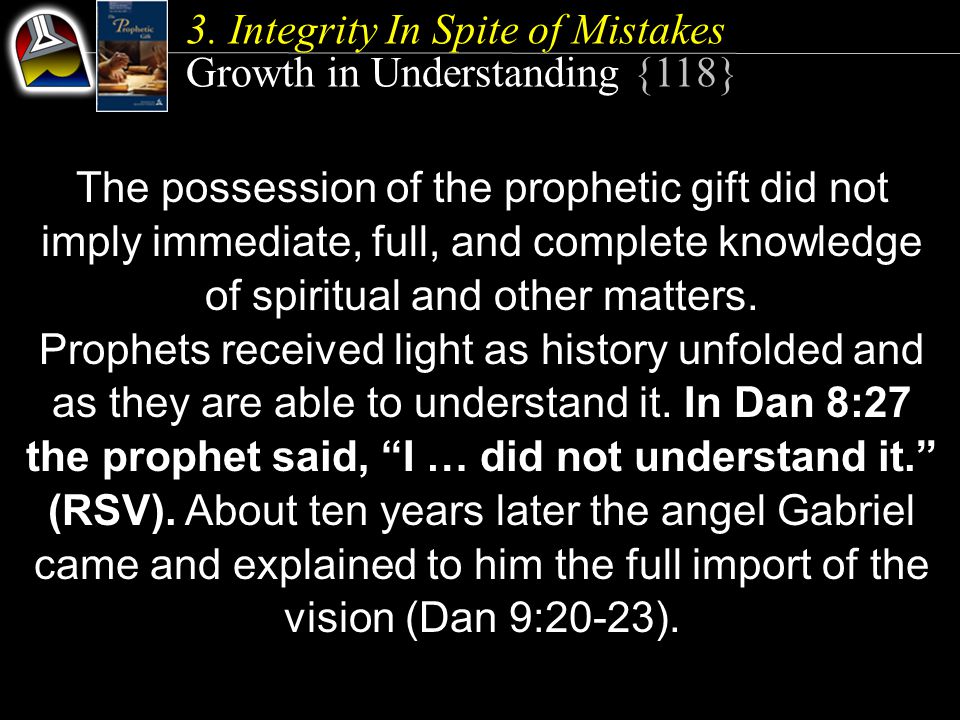 If Brigham was our most trouble you may want to stop focusing on the outlier (a bad apple among the bunch). That’s not a good practice. Look at the broad picture. To focus only on the negative leads to biased conclusions.

You should appreciate some of the best the Mormons do. Their best teachings. Not their worst, refuted-by-everyone-from-critic-to-friend teachings. That is not an honest pursuit of truth: to focus on the worst.

Do you excessively, even obsessively, criticize Hillary (or Trump)? Ever notice anything good he/she has done? Anything? You may not do this with politicians. However, to only nitpick the LDS Church — when it has many widely recognized positive virtues and practices — is a reflection on you. And your character. And motives. Not the Church…

Among other great points made in the video, Michael Ash points out that OT prophets had false understandings regarding astronomy. False prophets, therefore? Nope. Cut them some slack!

The Church encourages members to use faith and reason to interpret the revelations and teachings of the Church.  Too many members follow blindly.

Do prophets know everything?

What happens to those who privately or publicly disagree with the prophets or official church doctrines?  We can disagree.  We are not asked to follow blindly.

What constitutes “official” Mormon doctrine? Clearly, the scriptures contain official doctrine. But what counts as “scripture?” Are statements of the First Presidency official “doctrine?” What about statements of Joseph Smith, the Journal of Discourses or general conference addresses?